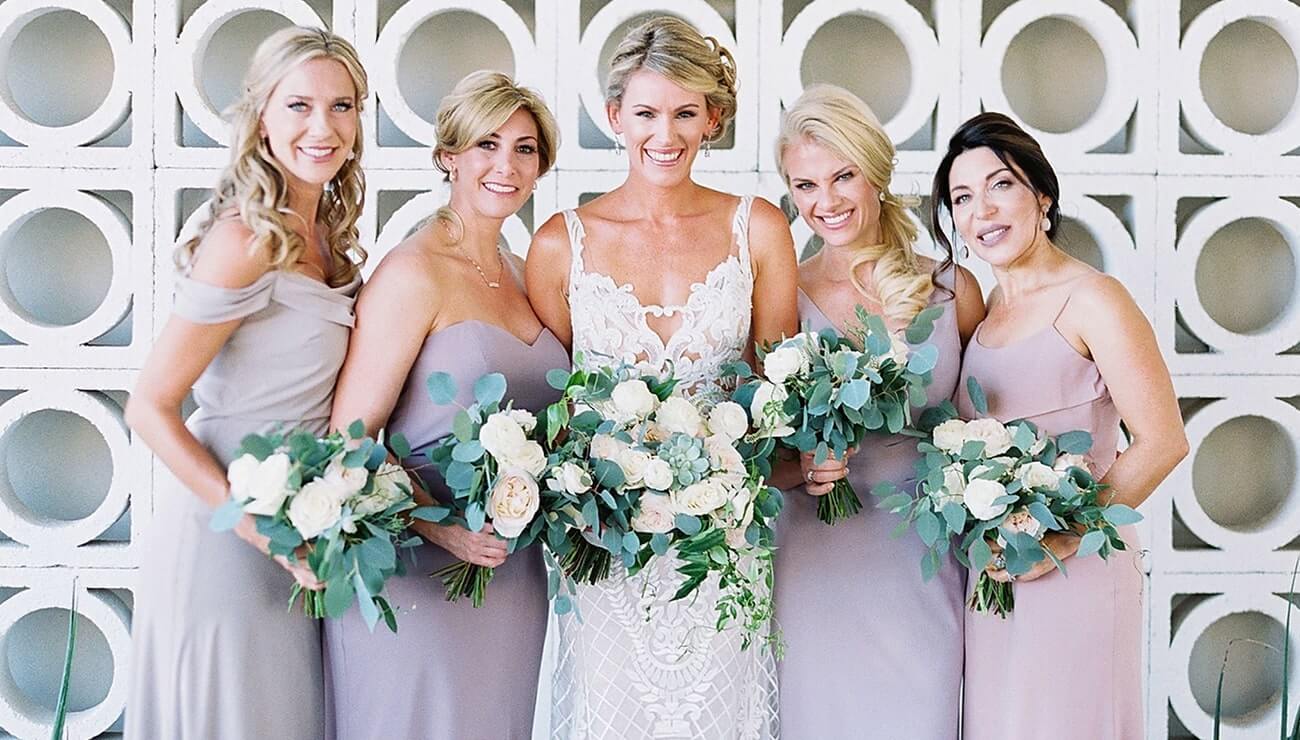 A love story featuring OUR Brides in OUR Wedding Dresses! Erin and Justin’s relationship began when they met through mutual friends. Justin hosted a Halloween party that Erin attended and although they were dating different people at the time, they ended up with many pictures together from that night. A year later at another Halloween party, they both found themselves in “single” status. Erin remembers a girlfriend saying, “Who’s that guy? 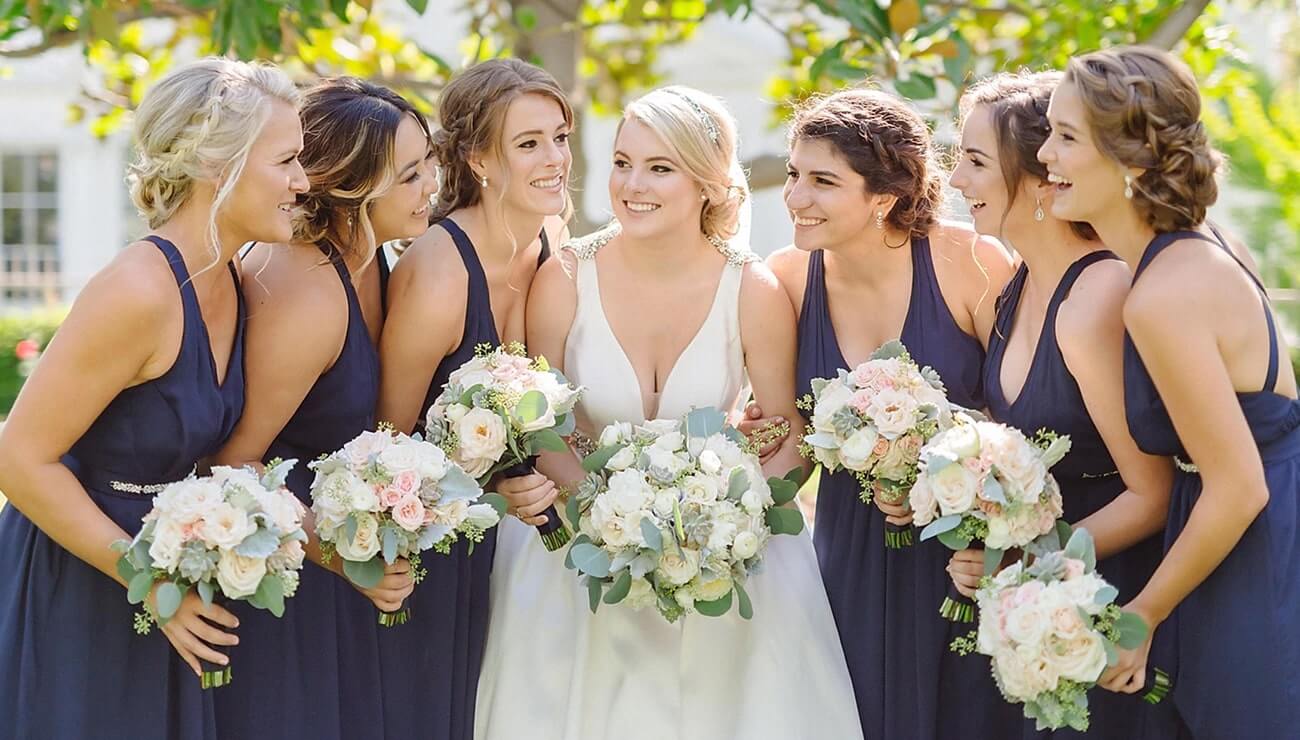 A love story featuring OUR Brides in OUR Wedding Dresses Katie and Ryan met each other through a mutual friend when they were in their freshman year at University of Southern California. Katie always knew that what they had was something special and hoped that the universe would agree. And, it did! One day, Ryan and Katie were walking along the shoreline after having a tasty lunch at the Surf and Sand 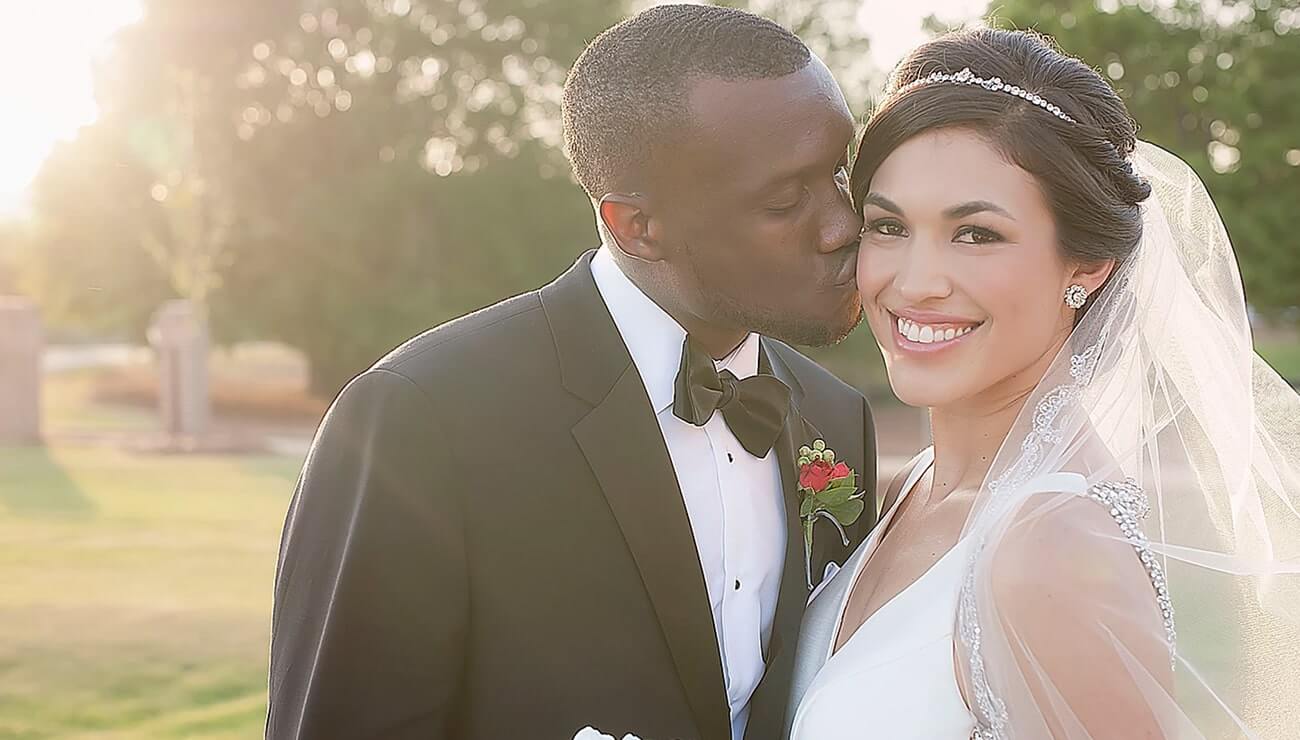 A love story featuring Our Brides in Our Dresses! The chances of Ashley and Jonathan meeting and spending forever together were infinitely small. They were raised thousands of miles apart. A destiny full of turns and detours brought Jonathan and Ashley to Auburn University as student-athletes, and in doing so, Christ brought a Southern California girl and a Southern gentleman together. How they met: It was Ashley’s senior year at Auburn University, where 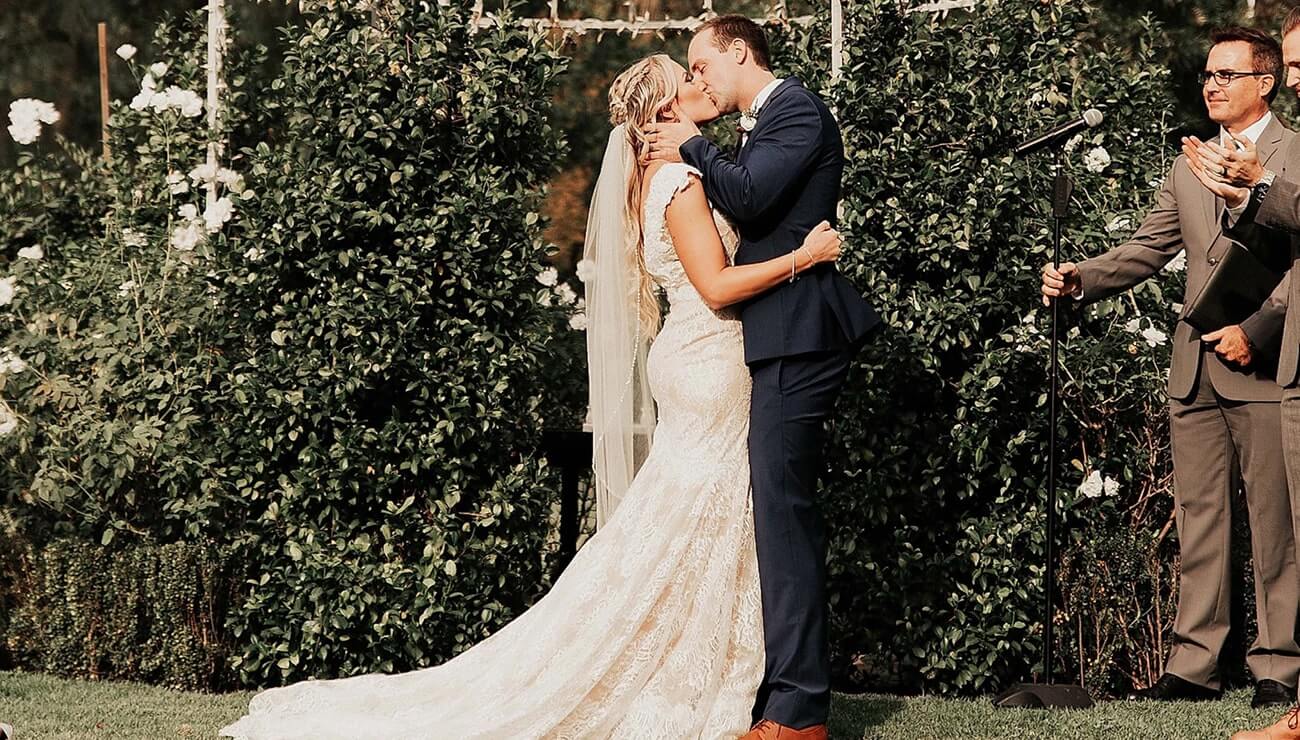 A love story featuring Our Brides in Our Wedding Dresses! Brooke had been single for a while and really thought that she was over the dating scene. That is until she was introduced to Mike through friends. Brooke had decided to branch out and start hanging out with different friend groups. One of those groups took her out to a boat parade. That is the first time she had noticed Mike. 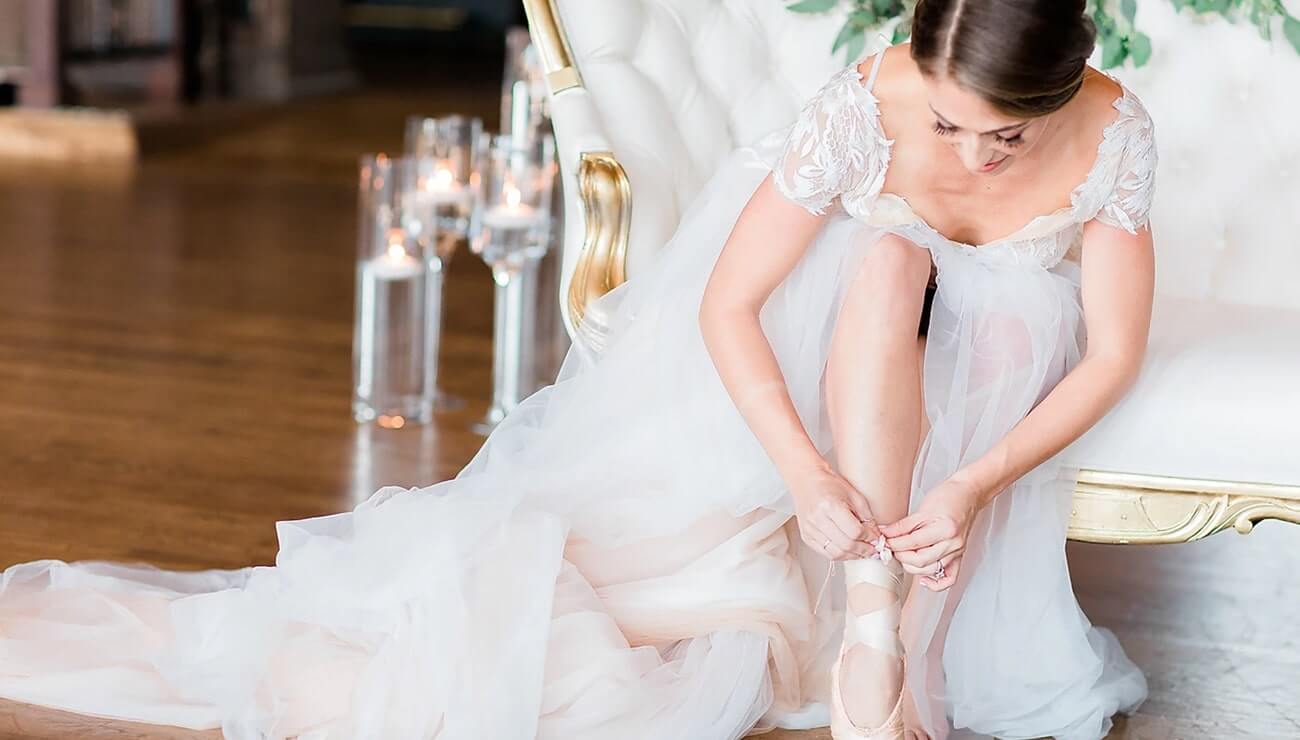 The Love of movement featuring L’amour by Calla Blanche

“Dancing is creating a sculpture that is visible only for a moment.” ― Erol Ozan Movement is a beautiful way to express yourself! Movement always showcases the Beauty and Grace of the talented individual who has trained in this extremely challenging craft for several years where they have spent several hours in the dance studio learning technique to allow them to be the best dancer they can be. Through lots of 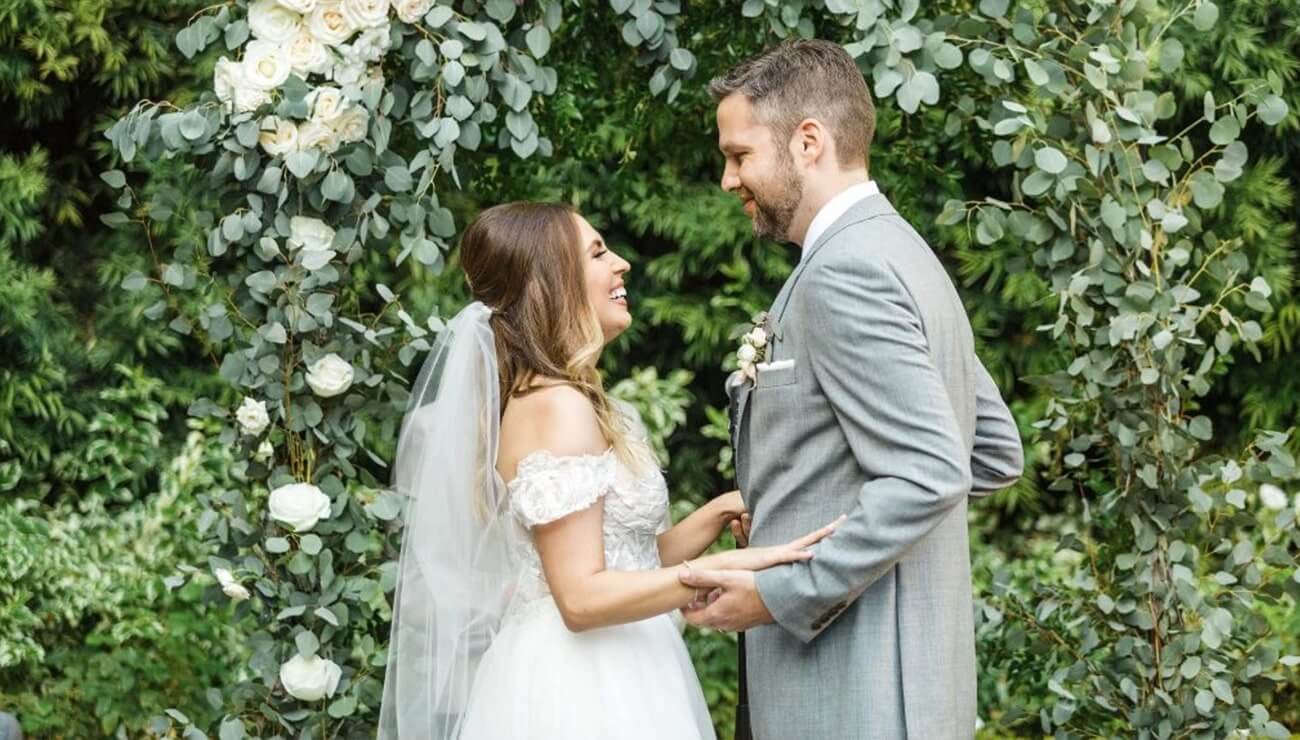 Sabrina was set up on a date with Michael by their best friends from Visalia, California. They hit it off as soon as they met and started dating. Last April, they were on their way to San Diego for a weekend getaway when Michael stopped at the Flower Fields in Carlsbad (CA). Sabrina was delighted as she had been wanting to visit the flower fields for the longest time. As they