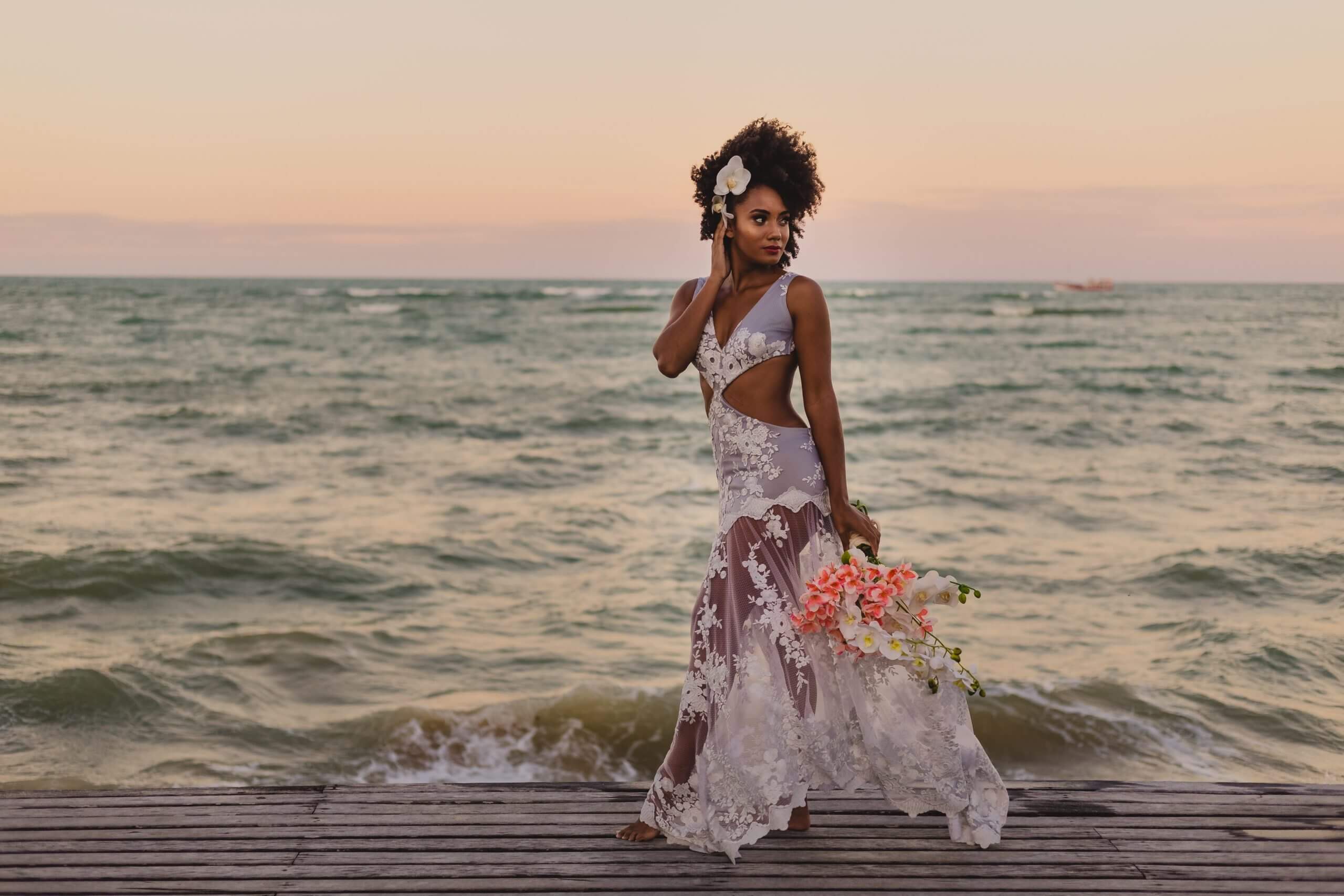 Bride’s Survival Guide: African Wedding Customs That You Should Know As A First-time Guest

Africa is a continent that is diverse and large, with the Wedding customs for Africa differ depending on the religion, nation, and the ethnic groups of couples. The United States has a diverse African diaspora from different countries, and thus, it is not surprising that you have been invited to an African wedding. You are wondering which wedding dress should you adorn yourself and how you should behave.

While the basics of the wedding ceremony might be the same – symbolic rituals, vows, and readings, there are some cultural differences that you might want to know. The following are some of the typical African wedding customs which you might see as a guest 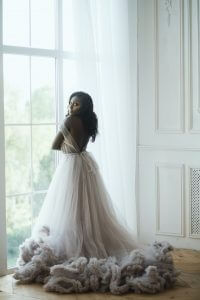 East Africa has countries such as Eritrea, Tanzania, and Kenya among the large nations in East Africa.  Swahili people are native to Tanzania, Kenya, and parts of Central Africa as well. Many from these particular parts of the continent are Muslims, and their wedding customs tend to emulate other Islamic cultures.

Similar to Indians and North Africans, Swahili wedding celebrations tend to feature a henna pre-wedding party for the bride, her bridesmaids, and other close women relatives. Swahili grooms together with their male relatives gather for a night for fight-dancing before the wedding, which is typically referred to as kirumbizi.

Amhara is people who are native to Ethiopia with their traditional weddings featuring garments that are made from Habesha cloth. Brides put on elegant white gowns which are made from the fabric with gold or red trimmings and accents in bright blue, deep greens, or rich black. The attire of the groom can either be a long coat with the same cloth parts or western suit.

The Orthodox in Ethiopia tends to be the most common religion of the region, and most Ethiopian Americans tend to embrace fashion for hosting their weddings. With similar teachings of the catholic faith and Greek Orthodox, the wedding always take place in a church that features Holy Trinity symbolism.

North Africa, mainly has Islamic as the main religion embraced by countries such as Tunisia, Algeria, Egypt, Libya, and Morocco.  It is a norm for traditional brides that come from these regions to perform a bath ritual that is referred to as Hamam. It is used to purify the couple before their marriage.

The next step is where the bride, together with her closest friends and relatives gather to have a henna party where their feet and hands are decorated with traditional dye symbolic of good luck. If you happen to be part of an African wedding friend or the bridal party, you might also be invited for the night before the wedding party.

Most weddings in North Africa are Islamic, and thus, the customs and rituals are derived from Islamic traditions. You will have to dress conservatively while in the mosque for the wedding ceremony, no bare legs and arms are allowed for both men and women. And if you are a woman, you will need to bring with you a scarf to cover up your head.

When entering the mosque for the wedding, you will be required to remove your shoes. A Muslim themed wedding will feature a very short ceremony that is referred to as Nikah, segregated by gender. The reception for the wedding might also be separated by gender too, with separate rooms for women and men, or there might be a partial separation happening in the same place with men having different tables from those occupied by women. 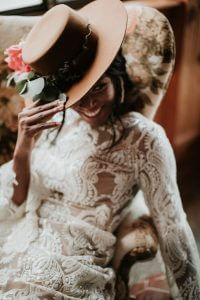 Countries in the central and southern parts of Africa include Namibia, Botswana, South Africa, Congo and Angola.  Zulu tends to be an essential and sizeable ethnic group that spans in this particular region. Umabo is the traditional wedding ceremony for Zulu. However, couples from these central and southern countries usually have white weddings or a celebration that is westernized on a different location and day. You might be invited to both ceremonies.

The Umabo, the traditional wedding ceremony, happens at the parents of the groom’s place, but most modern couples adapt to it.  As a Zulu bride, one is required to put on a cow skin skirt and unique headdress called the isicholo, which is a reserve of married women, as a sign of being married.

The ceremony starts typically with the father of the groom welcoming the bride, the bride’s father gives away her daughter to the new family. The guests and the family of the groom sit on the grass mats while the sisters of the bride, together with the bridesmaids collect gifts from the bride and take them to the in-laws.

Ghana, Nigeria, Sierra Leone, Senegal, and Cameroon are some of the West African countries. There is a sizeable population of Nigerian Americans in the United States of America, so the chances of being invited to a Nigerian American wedding while in the USA are very high. Depending on which tribe, the wedding traditions will vary.

If the couples are from the Yoruba, the wedding traditions will feature a ritual that is known as tasting of elements, representing the emotions balance in the relationship. From drinks to food that are hot, sour, sweet, spicy and bitter, they are all presented by the wedding officiant and eaten out to show they are prepared to go through the life’s positives and negatives together.

Another dominant Nigerian tribe is the Igbo, and it has its unique wedding rituals. There is sharing of the Kola Nut which is native to this particular tribe and might be performed at the traditional wedding ceremony. The couple shares this small nut symbolically during their wedding ceremony, and the rest is kept at their home to remind them of what commitment they have for one another.

With the above, you can pick some of the traditions and incorporate them into your wedding theme to have a unique wedding. For other wedding information, check the ultimate bride’s survival guide.