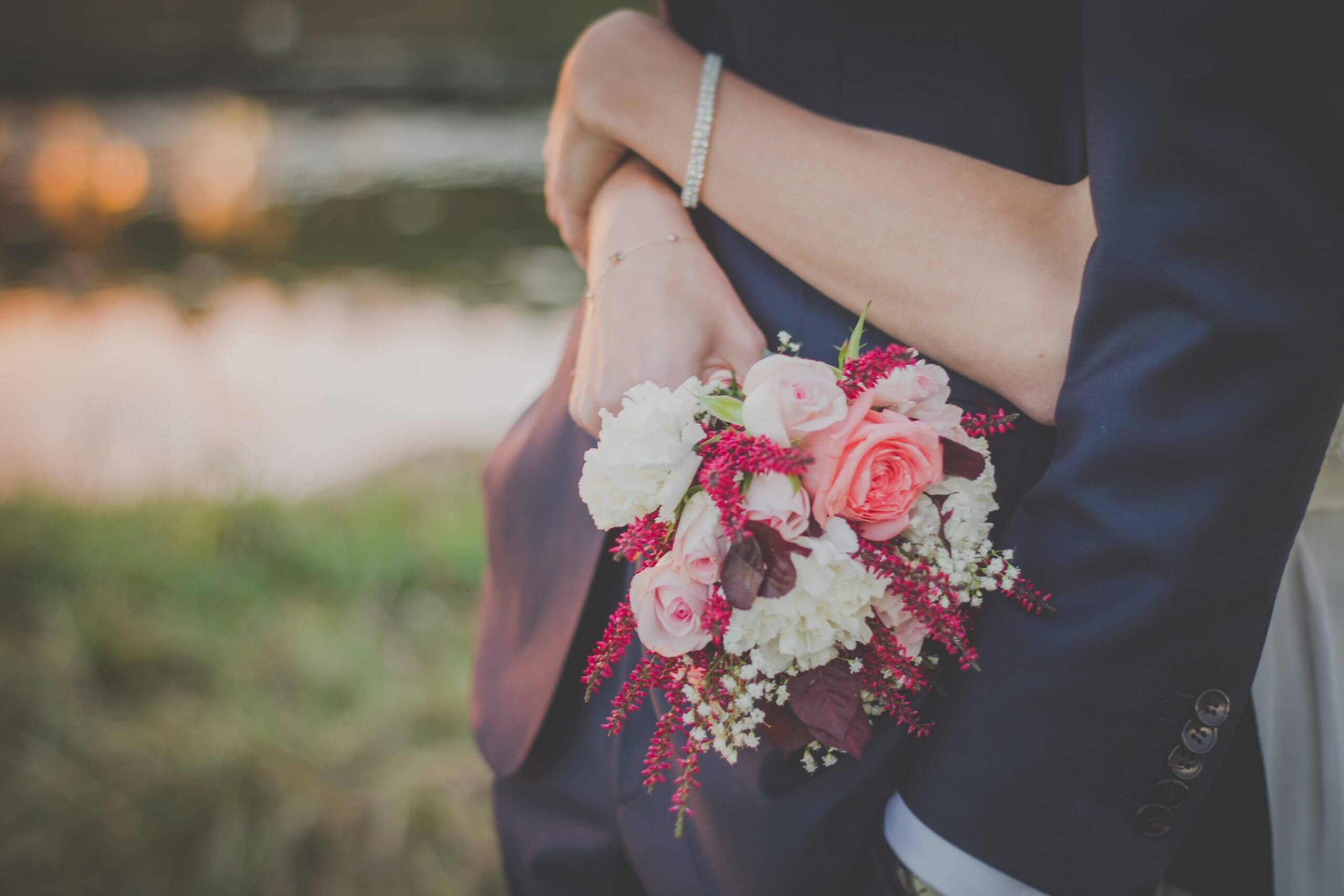 Have you ever wondered how wedding traditions differ in different countries across the world, including the type of wedding dress that the bride puts on? Modern weddings are a mix of trends as well as traditions, classic elements with modern touches. 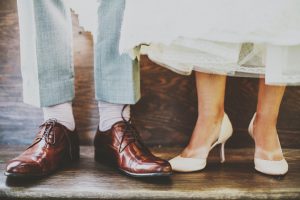 The following are some of the unique wedding planning and traditions details from around the world that you can easily incorporate into your wedding. 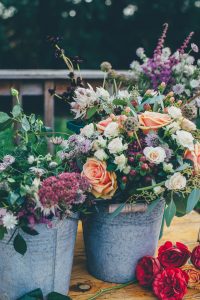