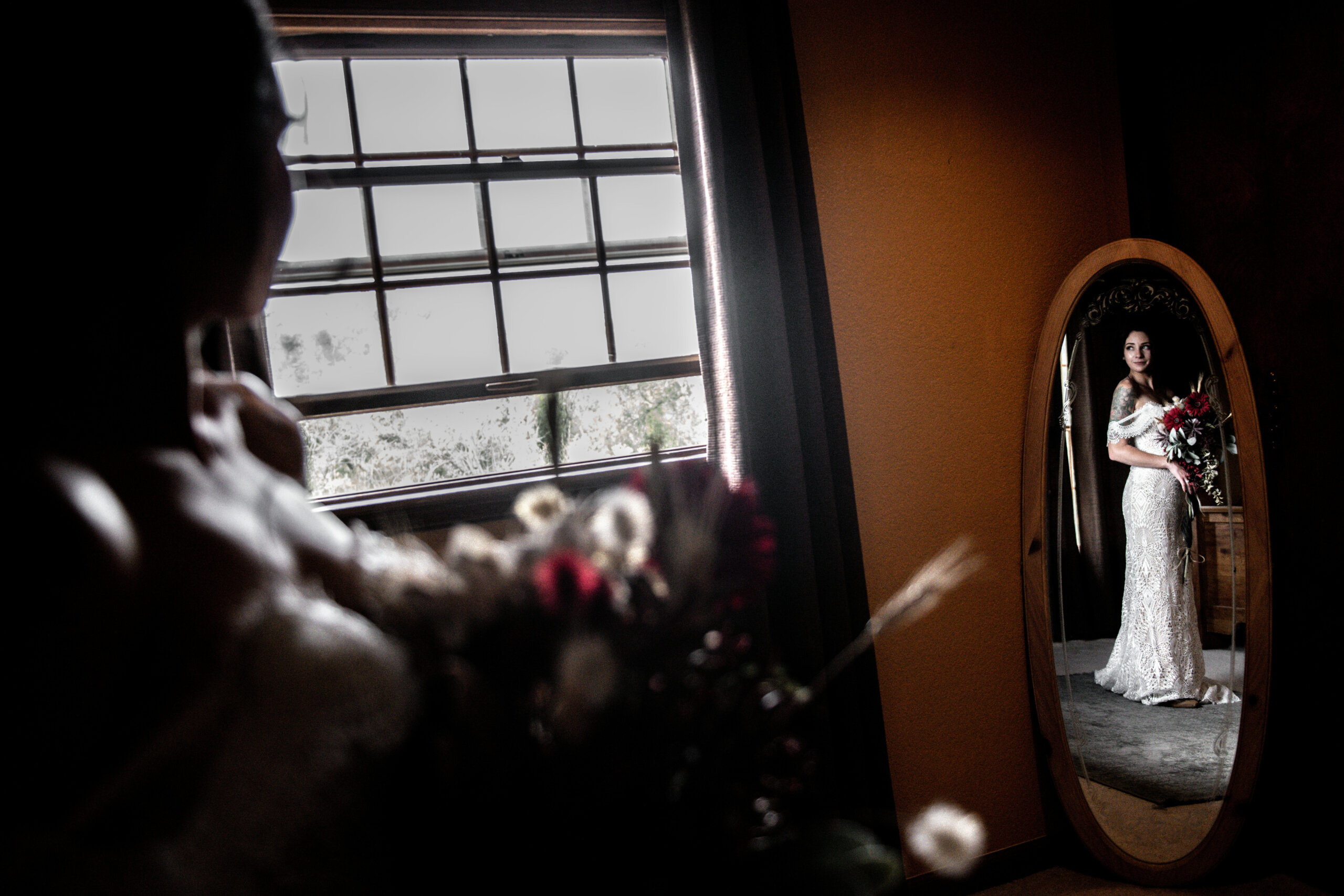 When it comes to fashion, styles and trends are often recycled over the years, and there are no exceptions when it comes to bridesmaids dresses. If you’re interested in what is currently trending, be sure to check out our blog on Popular Bridesmaid Dress Trends for 2021. Otherwise, to get a blast from the past, keep on scrolling to see where current wedding trends got their inspiration, and which trends used to exist, and luckily stayed in the past. Here’s our list of Bridesmaid Dresses Throughout the Years: 1920 to 2020!

In this decade, bridesmaids appeared to look no different from the bride as they were often dressed in white as well. A dropped waistline was all the hype at the time, as well as luxe fabrics (satin, silk, velvet). Because comfort was very important, they often found themselves wearing velvet.

In the 1930s things were bigger and better; full skirts, lots of ruffles, and full sleeves were often seen in this era. Many also took on glamorous Hollywood looks with satin fabrics and hand muffs for an accessory. 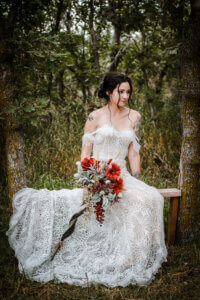 There was some continuation from the previous decade, as bridesmaids still enjoyed ruffles especially in the sleeves, but now they were being accompanied by an off the shoulder look (classic prom and bridesmaid look). They also started to fancy high waisted gowns and full structured shoulders during this time.

This was the decade of tulle. So you could find it in many areas of the dress. Many women at the time opted for shorter hems and fuller skirts when it came to the lower half of their dress. For the tops, sweetheart necklines and capped sleeves were very popular.

This is the decade where things started to really change as looks became more modern. Dress hems were getting shorter, necklines were getting higher, and the sleeves were no longer existent. One thing you may have even seen in your parents’ old wedding photos, were the lovely Pepto Bismol colored dresses that popped up on the scene during this time.

Inspiration was taken from Princess Anne’s wedding throughout this decade, and Tudor sleeves (a wide sleeve that finishes with a narrow cuff) was very popular. A soft peach hue was also very popular and was often seen on tiered ruffled gowns, and the accessory for this decade came in the form of matching wide-brimmed hats.

Over the 1980s, Princess Diana’s wedding was everyone’s inspiration and fueled an obsession over puffy sleeves and taffeta. This is when the flower crown accessory was born, and it happened to stay throughout the many years that followed and even shows up in weddings today.

In the 90’s came minimalism. Bridesmaids at this time were wearing simple silhouettes. The colors that came into popularity were darker and more contrasting to the bride, including black, burgundy, and navy. Those who still adored the blush/Pepto pink looks, now opted for a calm lavender.

Color, color, and more color. Although bridesmaids gained back some busyness with full-length satin gowns, brides now opted for different colored dresses throughout their bridal parties. Patterns were also becoming big at this time as sleeveless floral dresses made their way onto the scene. More trends in this decade were strapless dresses, beading, empire waistlines, and halter tops. Something that was brand new was the idea of having the maid of honor wear a separate color. Some were giving the bridesmaids their choice of dress style, given that they at least still wore the same color.

Growing from the previous decade, there was less pressure from the brides to have their bridal party look the same from person to person. Kate Middleton had a hand in the resurgence of the all-white bridal party. But those who couldn’t go full white opted for less of a contrast. Throughout this decade, many bridesmaids wore light blush, sand, and stone colors. They would look very close to the bride’s white gown in comparison. Others who wanted to stay on trend with the light hues but remain colorful chose to go with steel blue and sage green. Towards the end of the decade, florals also made their way back into the minds of many brides.

For every bride who is deciding what she wants her bridal party to look like, and for every bridesmaid who is dreading that decision, remember that there are so many different styles. They have come and gone throughout the years, but many bridesmaids dresses continue to resurface years and decades later. Make the decision that feels right to you, and everything will come out just as you wish. If you’re looking for important areas that are bridesmaid related, take a look at The Ultimate Guide for Choosing the Perfect Bridesmaid.