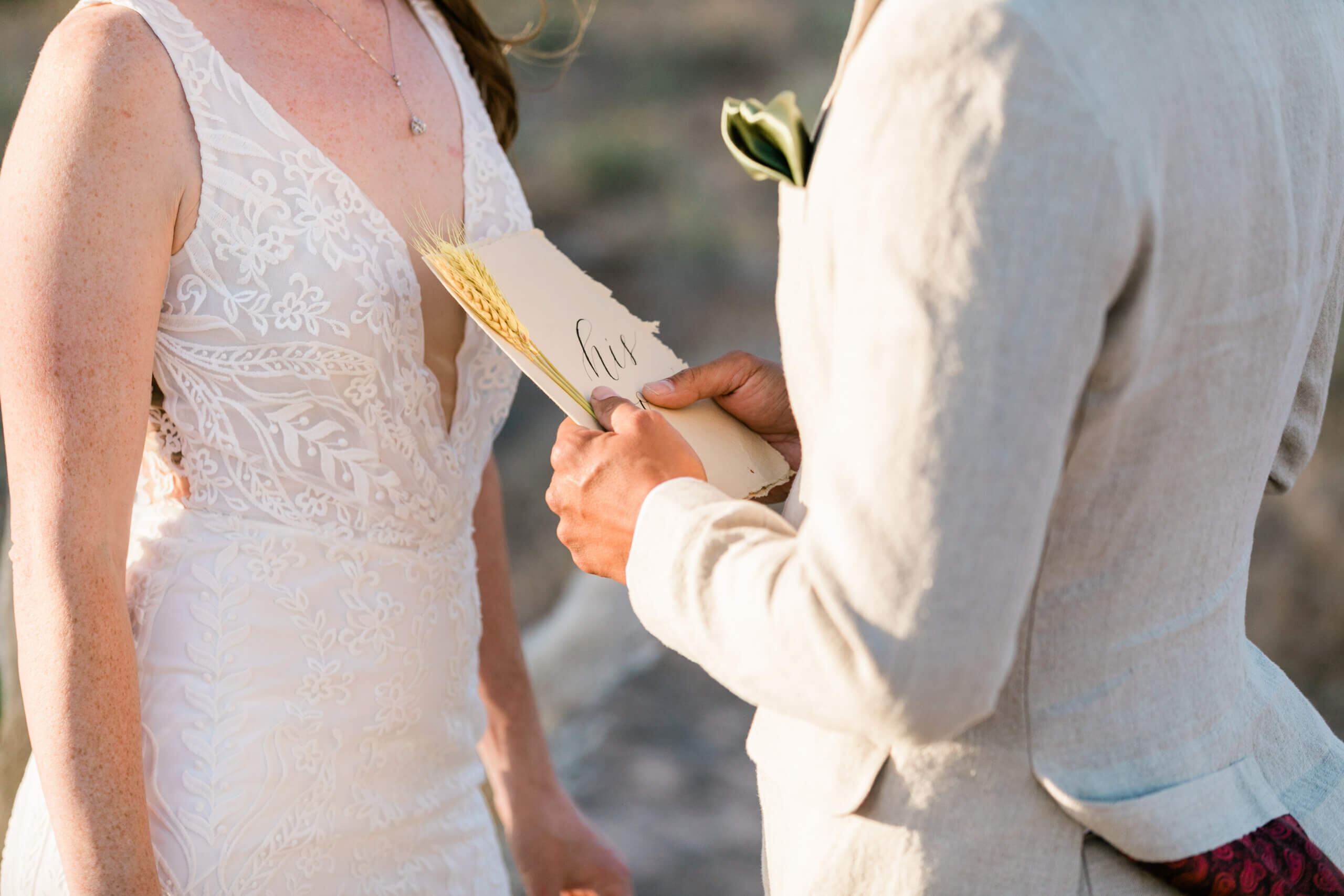 How to: The Bridesmaid Speech

At this point, you’ve been at the bride’s side for the past several months; you didn’t think it was possible to become closer, but after that journey and seeing her in (and probably out of) her wedding dress, you’ve reached a new level of closeness. The wedding is just around the corner, and now it’s time to start thinking about the speech you’re going to deliver. How to: The Bridesmaid Speech? You’ve decided your toast will be a real tearjerker with some humor sprinkled in, reminiscent of the past, and yet look towards the future; but you have zero ideas on where to start. Take a deep breath. After reading our tips below, you’ll feel more confident, and making the toast will be a piece of cake.

Traditionally, weddings have had the father of the bride and the best man making toasts. Today the maid of honor is often included in the toast lineup as well. In some cases, the list of those delivering a speech can even extend to anyone in the wedding party. These tips will be useful for any bridesmaid or maid of honor who needs (or wants) to prepare a wedding speech.

Keep it Short and Sweet 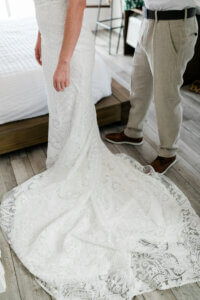 As previously mentioned, the list of those speaking can quickly snowball, and you may be the only thing standing between the guests and their dinners. Even if your speech is impressive, remember you’re coming before or after someone else’s toast, and in general, they can start to get boring for some guests. Preparing a short and sweet speech can be very meaningful; hit all of the necessary elements while actually keeping your audience engaged the whole way through.

Think of the Overall Message & Structure it

When you plan out your speech, you want to make sure there is an underlying theme to everything you’re saying. A good speech will have a nice flow to it and take you through a storyline, with a beginning, middle, and end. Jot down some notes on the overarching message, consider what areas you want to cover, and make sure they’re related. Also, think about whether you want it to be humorous, heartfelt, or a little bit of both; you’ll want to structure it, so it ends off lighthearted with a burst of unanimous laughter or a sincere “aww” moment from the crowd.

Don’t Use Cliché’s and Generic Statements

If you’re making a speech, it’s because you’re important to the bride and groom, therefore your address should resemble your relationship with them. Saying something along the lines of, “she’s a great friend” or “they are so happy” won’t be very meaningful. Instead, consider telling a story that demonstrates why she’s a great friend to you or how you’ve seen their happiness blossom.

Remember it’s a Speech for the Bride and Groom

Even though your stories will likely be about your relationship with the bride, you should not make yourself the focus of the speech; make sure the attention stays on the bride. You should start your speech off by speaking about her specifically, but end it off by looking towards the bright and loving future of the bride and groom together.

An area you should definitely avoid is past relationships. As much as you believe mentioning the bride’s disastrous past lovers will set up a great story for how perfect these two are for each other, it’s just not proper etiquette and will indeed create an awkward atmosphere (especially for the groom).

Remember that you’ll soon be making your speech in front of many other people, so don’t be afraid to talk to yourself in the mirror or make a recording of you delivering the speech out loud. Practicing and seeing yourself makes it easier to see if areas are missing something. You’ll also be able to notice if a pause may be necessary to allow the audience to laugh, “aww”, or cheer from excitement.

Don’t be nervous when thinking about your speech; it’s only being said in front of the couple and every important person in their life. All jokes aside, whatever you choose to say (being that it is tasteful) will be appreciated and remembered by the bride and groom for a long time. For everything else you need to know when it comes to being a bridesmaid, check out The Ultimate Guide to Choosing the Perfect Bridesmaid.