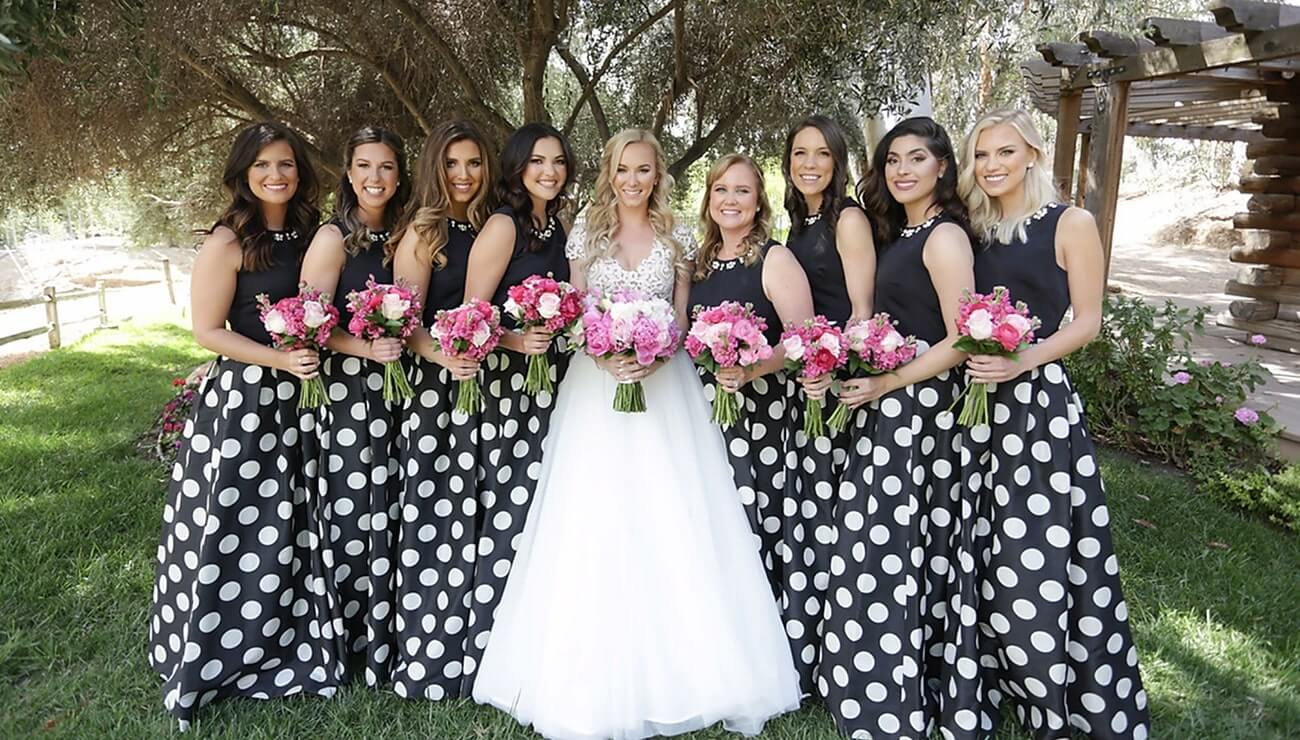 A love story featuring OUR Bride in OUR Dresses

This is another great story not only of the perfect wedding dress, but also of the bride! Hanna met her Husband, Derek while working at Starbucks. Derek started working at the same Starbucks as Hanna and it was an instant connection! At Starbucks you’re not allowed to date your co-workers so they had to hide their relationship for a long time. All of their family members called it their forbidden love!

Hanna’s Husband Derek popped the question as their first real date was at Disneyland. Also, Hanna danced at Disneyland as a performer so that place had a very significant part of their relationship.

One day, Derek planned a Disneyland trip with them and his family. They spent the whole day there and at the end of the day they all went to the front of the castle to take pictures. When it was Derek and Hanna’s turn to take a picture, they walked up in front of the castle and Hanna looked over at him and he was down on one knee! It was perfect! 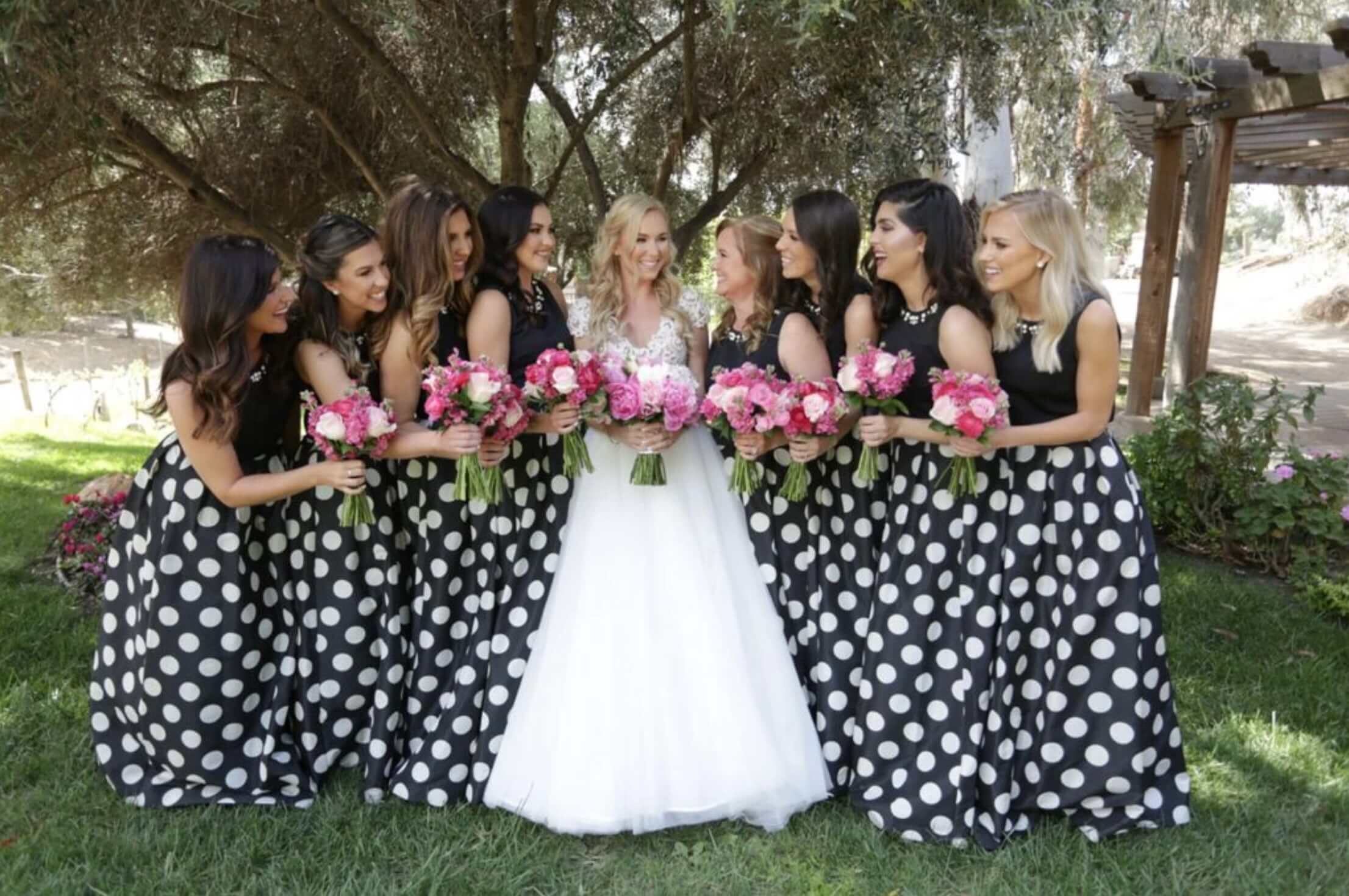 Hanna and Derek’s Wedding was April 8th, 2017 and took place at Lake Oak Meadows in Temecula, CA. Hanna could not have asked for a better venue. The whole place looked like a fairytale! The scenery, location, DJ, staff, the food… it was all perfect! 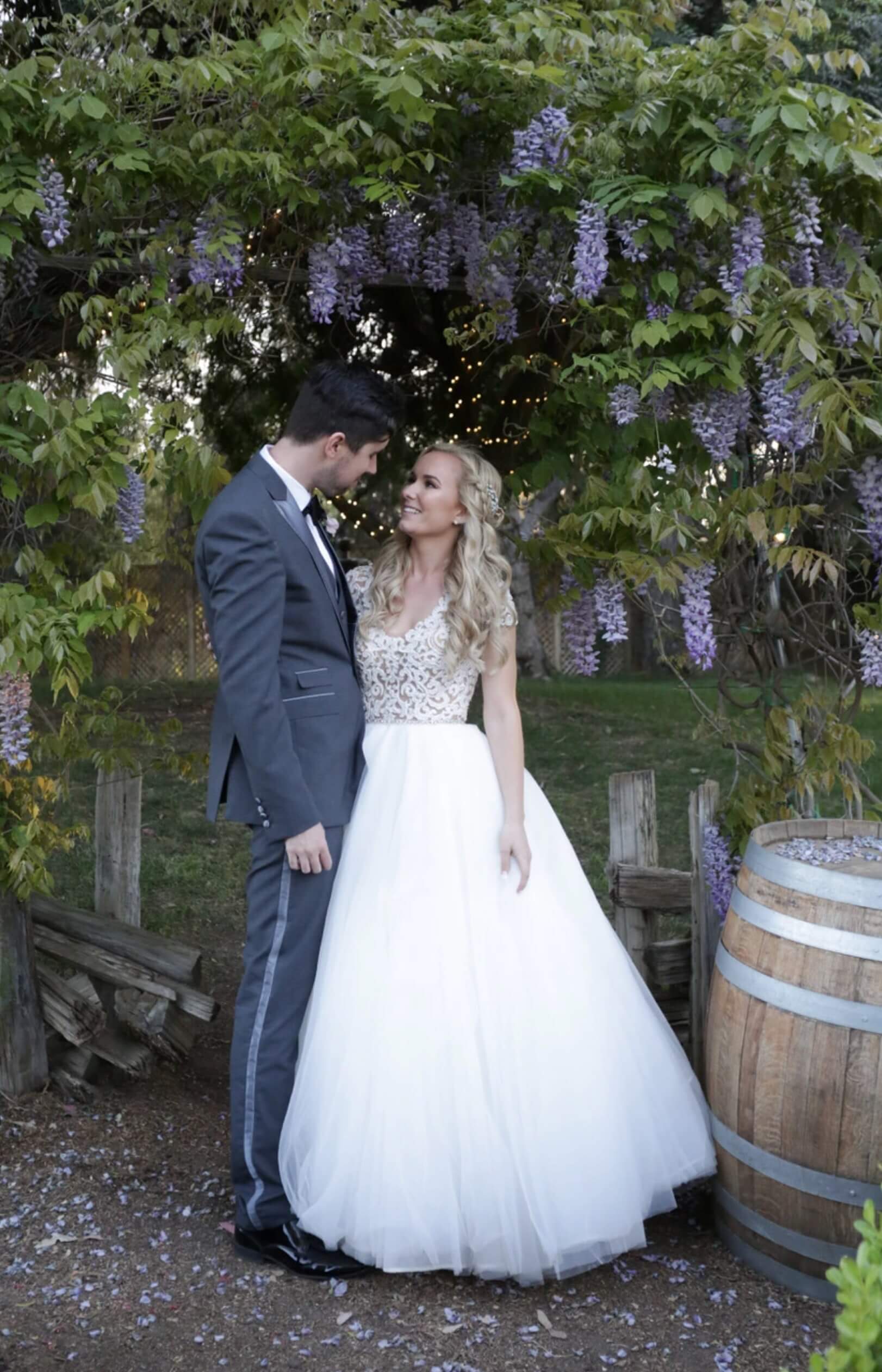 Hanna’s favorite memory of the wedding was walking down the aisle no question. Derek and Hanna did not see each other before the ceremony because they wanted it to be traditional and special when they saw each other for the first time. When Hanna turned the corner to walk down the aisle and saw the look on her husband’s face, She can only describe with two words. True Love!

Hanna purchased her Calla Blanche dress from Mon Amie in Costa Mesa! By far the best dress shop that Hanna had visited in OC/LA. Hanna couldn’t have done it without her amazing bridal consultant Tina.

What made Hanna fall in love with her Calla Blanche Dress was that Hanna had probably tried on about 50 dresses at other bridal salons before going to Mon Amie for the first time. Hanna was starting to get frustrated because she had tried on so many dresses and still hadn’t gotten THAT feeling when you just know it is the one. Hanna pulled up to Mon Amie Bridal Salon and saw this Calla Blanche dress on the very front mannequin. It instantly caught her eye and Hanna knew she had to try it on. Hanna told her bridal consultant Tina that she wanted to try that one on and grabbed a few other dresses to try on as well. Hanna put the Calla Blanche dress on that was on the mannequin first because she was so excited. Hanna put it on and walked out to the mirror to look at it for the first time and in front of her family. Hanna instantly LOVED it. Then, in the background at the salon all of a sudden Hanna heard a song come on. It was “A Thousand Years” which was the song Hanna was walking down to the aisle to! Hanna started crying because she knew it was a sign that this dress was meant to be! Hanna had never seen a wedding dress like it before and it made her feel like a true bride!