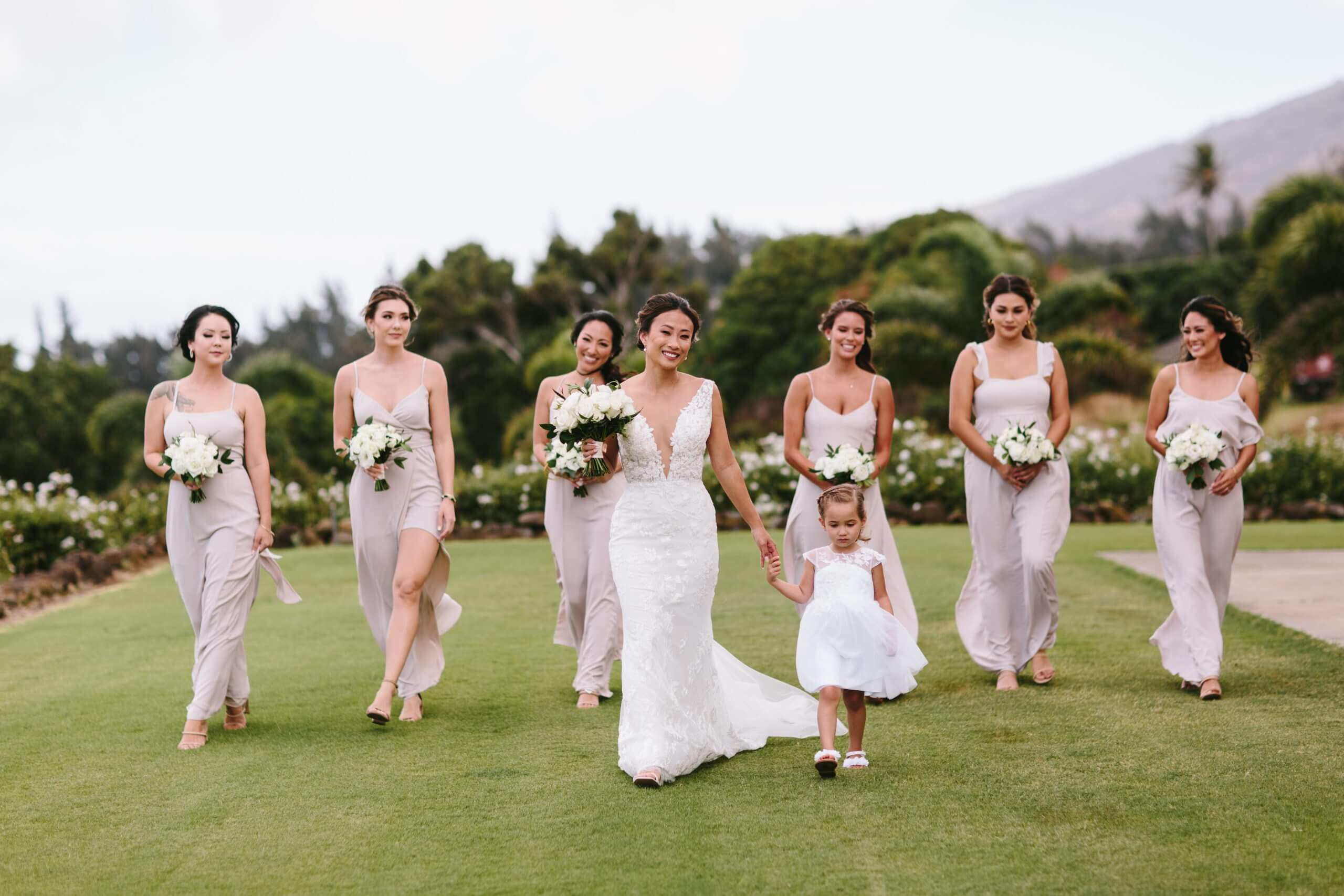 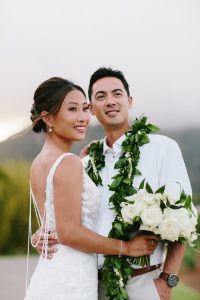 The bachelorette party is a traditional event held for the bride-to-be as the last time out as a single woman. It can be a wild party, or something more low- key. This is a night out with all the single girls, the best friends, especially the bridesmaids. The bachelorette is organized by the maid of honor, she sends out the invitations and plans a night to remember. The term bachelorette party is used mostly in the U.S.A and Canada but in some parts of the world, like the U.K and Ireland, it is known as a hen party.

In the last 20 years, bachelorette parties have become more extravagant and exciting with some groups taking the party out of town or even out of the country to places like Las Vegas, New York, or Niagara Falls. It’s common to see groups of young party-goers bar-hopping with the bride-to-be dressed in a wedding dress with a veil or tiara and a bachelorette sash. There are so many cute accessories on the market today, bachelorette themed t-shirts, party cups, feather boas, and bachelorette party favors make it easier for you to have a memorable time. Bachelorette parties don’t have to be wild nights on the town, pick a theme and co-ordinate something special like a spa weekend or a girl’s sleepover. You could watch some fun bachelorette movies like Bridesmaids, pick something that the bride-to-be would love.

The bachelor party is organized for the groom prior to him being married and is usually attended by men only, it can include activities such as lots of alcohol drinking, bar hopping, and a visit to a strip club. Bachelor parties have been around a lot longer than the bachelorettes with some reporting that ancient Spartans celebrated the grooms last night as a single fellow as far back as the fifth century. It wasn’t called a bachelor party at that time; the name came much later. Bachelor parties were not always a rowdy affair, and in the western world at the turn of the century, it was a civilized occasion for the groom to be, his friends, and family to get together to enjoy a social evening.

The best man organizes the bachelor party and depending on the budget, the party can be held at a sports event, night club or in Las Vegas where usually anything goes, and you can rent a suite for the weekend. The many bachelor movies that are out there are emulated by lots of the parties that we see and hear of today. I hope you find this article interesting, for more interesting articles check out our A-Z terms guide.