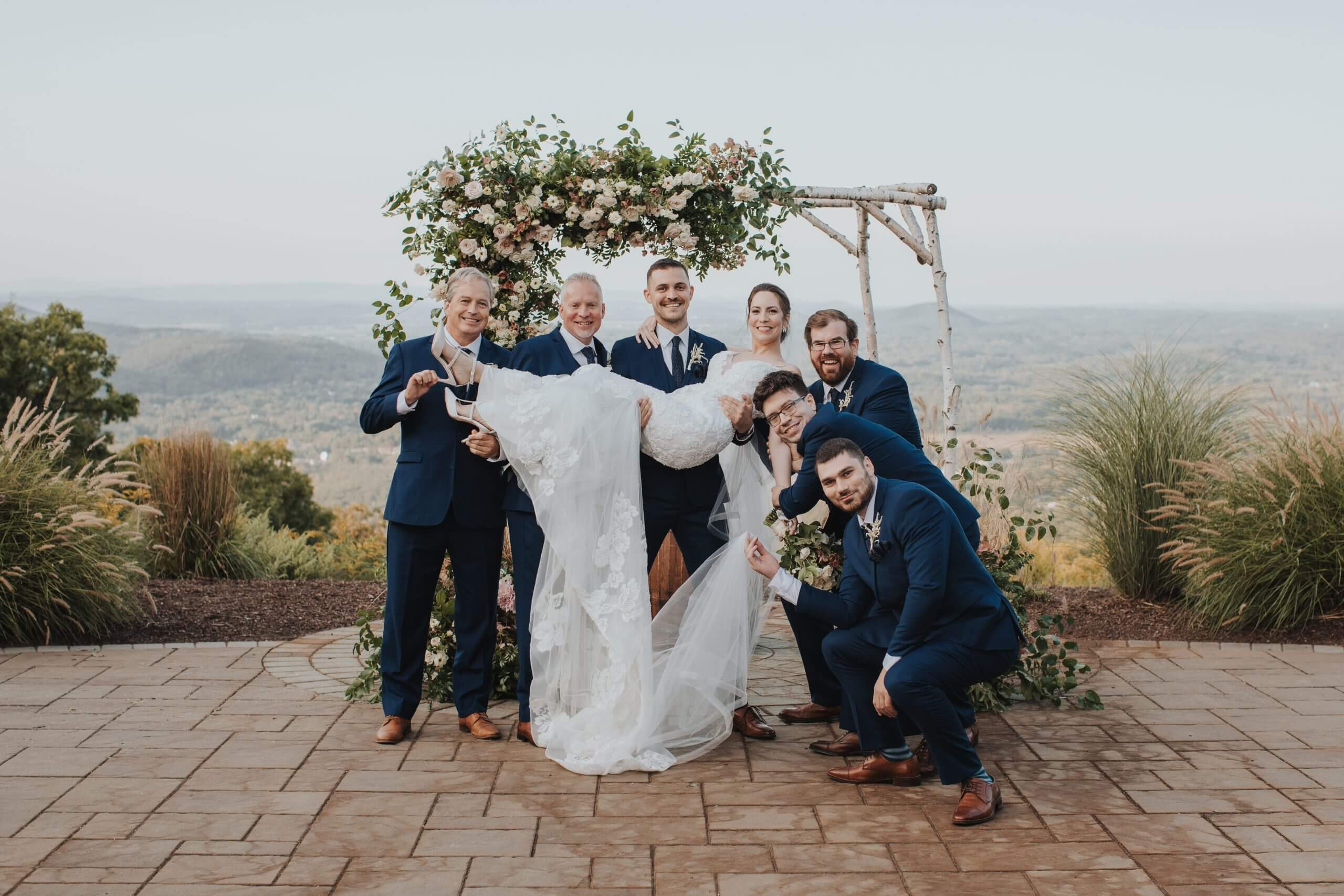 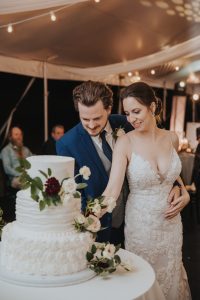 Continuing with our list of wedding terms or wedding words, we will talk now about the best man.

The best man is traditionally the closest male friend or brother to the groom, although I’m sure a female best person could also be a choice. Along with planning the bachelor or stag party, he makes sure the groom gets to the ceremony on time and is the head groomsman looking after the rest of the groomsmen, making sure they are organized. He stands beside the groom at the alter waiting for the bride-to-be to arrive in her beautiful Calla Blanche style 18130 Alison, and he holds the rings. There have been stories of the best man losing the rings or was so nervous he forgot where he put them so make sure to let someone else at the wedding party know where the rings are located at all times. The last thing a bride and groom want to hear you say is you have lost the rings just before the ring ceremony is to begin.

A fun best man not only makes for a fun wedding, but he also makes a well thought out speech that’s not only funny, but it also has anecdotes from the past that was never revealed. There will be lots of mutual friends at the wedding reception so a good best man will have lots to work with if he plans ahead, he can incorporate all the funniest stories from the past, remember the wedding reception is most likely to have young children so keep it kid-friendly.

For a groom that has more than one best friend, or more than one brother, it can be a tough decision to choose just one. Although you could choose more than one, it’s best to stick with the traditional path and think of a way to make your decision a little easier, like put all candidates’ names in a hat and pick one.

Famous best men in the past are sure to surprise you. Peter Boyle from the TV shows Everybody Loves Raymond had none other than John Lennon for his best man. Apparently, they were very good friends, Peter’s wife worked for the Rolling Stone magazine and met with Yoko Ono and from that meeting, a friendship between the four was made.

Hope you find this article interesting, for more interesting articles check out our A-Z terms guide.There is a trend today to have the best woman in place of the best man. Some men grew up with a female best friend, or he may be very close to a sister. This can sometimes make it awkward for the rest of the wedding party especially for the bachelor party, do you invite her? Well, that depends on if she will be comfortable at the bachelor party. Also, the biggest question would be is the bride to be comfortable with this? The last thing you want is an unhappy bride on her wedding day, so you would have to discuss this matter as early as possible to find out her reaction. If you are deciding on the best woman, the bride is probably familiar with her and wouldn’t have a problem unless it is someone you also dated from the past.