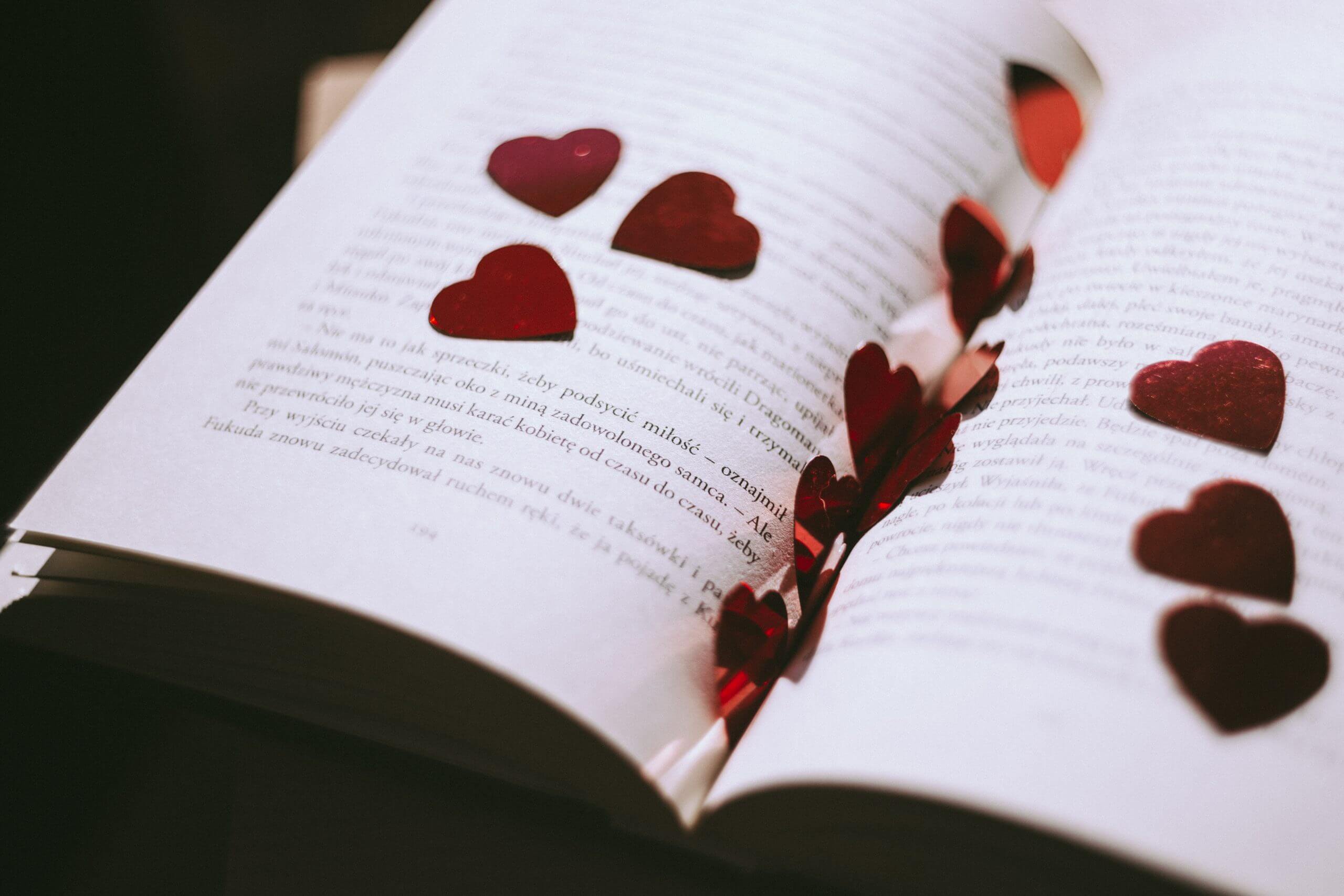 A wedding is not complete without a wedding dress and of course, the persons and the team who capture the couple’s journey from their pre-nuptial shoot to the end of the wedding ceremony. They are the people behind the wonderful photos and videos that the couples will treasure until the end of their lives.

Videographers and photographers are now mostly present during wedding ceremonies. They are the team assigned to photograph, edit, and produce photos and videos of a couple’s journey from wedding preparation until the wedding day. We can call them the shadow of a couple’s wedding preparation because they are always behind them and always a witness of the couple’s love before sharing the life they are living until they become officially husband and wife.

As the technology is evolving and improving, so as the videographers and photographers. Their job is not as easy and as simple as some people think. For those couples that want their wedding photos and videos to be wonderful, they need to find the best wedding documentation team, and they need to prepare and allot budget for the job of a documentation team is going to be difficult. They will be using their equipment that are a little bit expensive, from normal cameras like the Digital Single-lens Reflex Camera to complex cameras like the movable ones and the drones. There are packages that they offer once you inquire to them. You can just have them in your pre-nuptial shoot, or just in your wedding day, or just with editing and producing copies, or with everything. 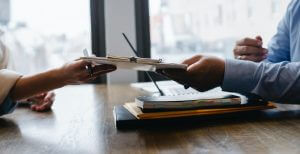 What To Look For In A Wedding Documentation Team

A pre-nuptial shoot depends on the couple’s decision. They can have it or not, but once they decided to have it, a very creative and productive documentation team will be a great help. Since most of the videographers and photographers are used to their job, they have the brightest idea once the couple tell them the desired pre-nuptial shoot theme.

The couple will be communicating closely with their chosen documentation team. It is important that they choose a documentation team that is complete in their equipment and has the experience in shooting wedding photos and videos.

Every second of the wedding day can serve as a memory hence capturing it is a must. Some of them have drones which will be helpful in taking aerial shots during the wedding day.

Once the couple has their photographers and videographers, a brainstorming for the pre-nuptial shoot shall be held. They shall decide on where to shoot and what to wear. On the day of the pre-nuptial shoot, it would not be easy for the couple and the documentation team. So it is also important to have a documentation team that has calm and patience.

Their next job after this shoot is to edit and organize the photos and videos. Some of it will be used to give a video or photo sneak peak on social media or invitations about the couple’s wedding preparation. 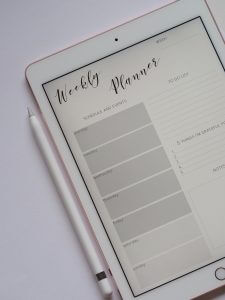 Other photos and videos will be used for a video clip to be played during the reception after the wedding. When the couple has a photo booth in their wedding day, some of the pre-nuptial photos will be used in the photo layout that the photo booth will be producing. While the other pictures will be included in the album in case the package that the couple chose was with an album.

Hiring Tips
It is also a good decision to have the same documentation team from the pre-nuptial shoot until the wedding day. Because once they worked with the couple, it will be easy for them to take wonderful photos and videos on the couple’s special day. The wedding day would be more difficult than the pre-nuptial shoot. Most of the photographers and videographers are perfectionist, so for them, there is no room for a mistake during the wedding ceremony. So it is important to have an alert and attentive documentation team.

What You Need To Know
Their job is not done after the wedding but they would also be present in the reception program because they will still be doing their jobs. Some of the photos and videos taken in the wedding will be used for the “same day edit video” that will be played during the program in the reception.

Creative shots are done before, during, and after the wedding ceremony and reception program. But the attendees should also cooperate with the documentation team to capture wonderful photos.

Having a friendly and helpful documentation team is indeed necessary. They will be organizing the soft copies of videos and photos that will be given to the newly-wedded couple. Their editing job will be used to enhance photo and video qualities so that it will be more pleasing to the eyes. They will also be responsible for producing the hard copies or the wedding photo album of the couple. It is also important to have a very flexible working documentation team for they will be doing complex tasks. Their job is not easy, but with their passion in their work and in what they are doing, they would always capture the best clips and photos to serve as memories forever. Couple should learn to appreciate their works because their work will not be successful when they feel that their clients are not trusting them.

There are so many wedding ideas to learn, and to know more about it, follow this link: https://www.callablanche.com/post/the-ultimate-brides-survival-guide/