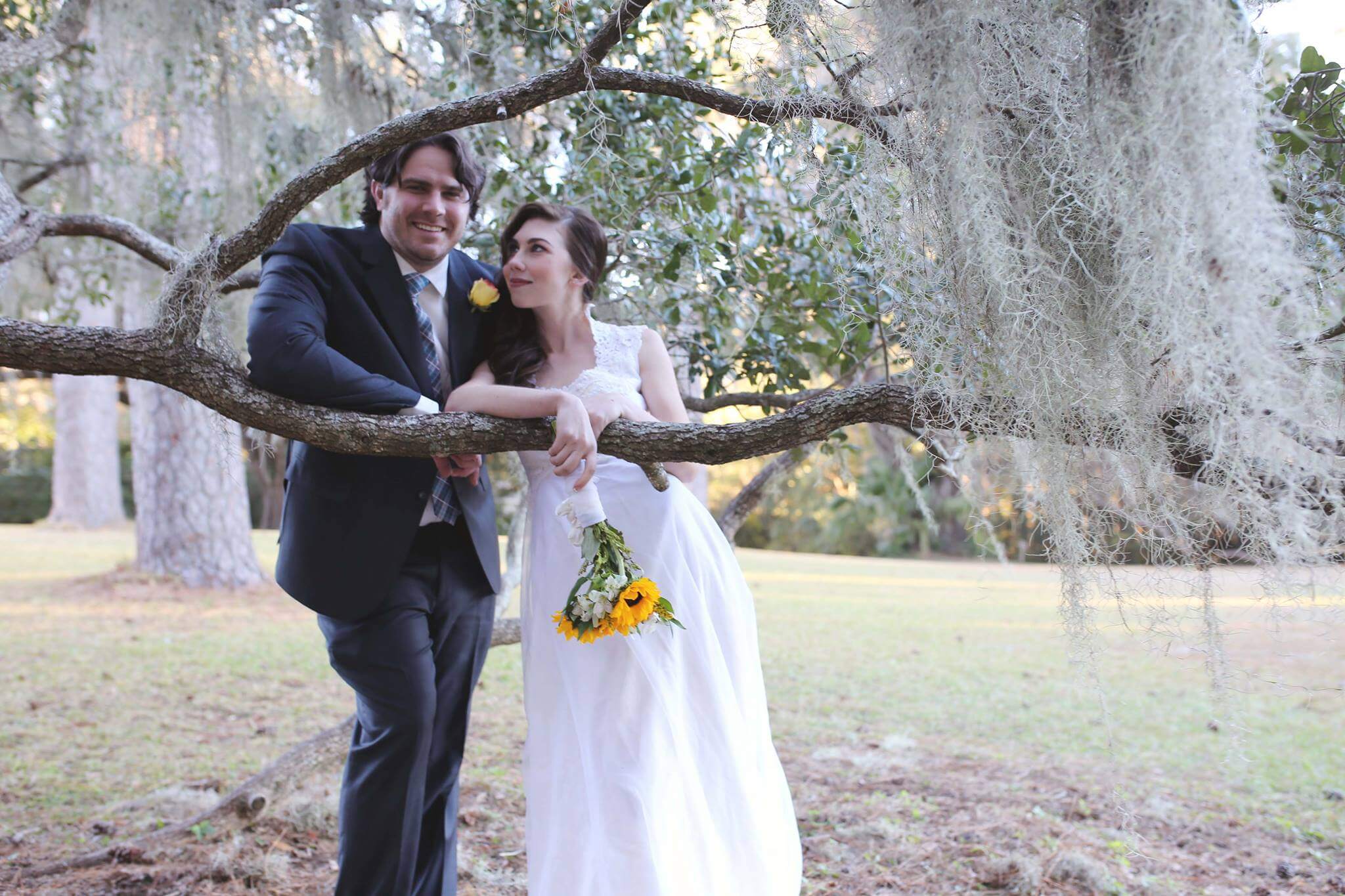 The Bride’s Survival Guide: Jewish Wedding Traditions And The Meaning Behind Them

Apart from having unique wedding dresses, there are a variety of the Jewish wedding traditions that you can easily incorporate into your wedding to make it unique. Whether you grew up in the Jewish culture or religion, or you attend their temples, you might be yearning to incorporate some of their traditions in your wedding celebrations.

Depending on what subculture you are,  the Orthodox level you embrace, and whether you are marrying a Jewish or not, the traditions might be mandatory  or optional. You will need to be sure of your ceremony outline with a rabbi who is ordained or whoever will be the officiant to decide which best plan to follow for you, your partner, and  your family. You will need to discuss any wedding reception traditions with your family members also.

The following are some of the typical Jewish wedding traditions that might include on your wedding day.

Two witnesses are chosen by the couple who are not blood relatives to sign the marriage contract or the ketubah with them, and an officiant or rabbi and close members of the family are present during the signing. The ketubah, which is signed, is what is displayed during the Jewish wedding ceremony.

A Chuppah is a representation of the Jewish home creation and a show of hospitality to the assembled guests. In Jewish wedding celebration, parents and the officiant, stand with the couple who are getting married, under the Chuppah.  The maid of honor and the best man, if so desire, stand in the Chuppah too.

Jewish wedding traditions are easy to incorporate into your wedding ceremony. You can pick on the prayer shawl and include it in your Christian wedding. Whatever traditions you might be interested in, check at the ultimate bride’s survival guide.