EN FR ES
Home  •  Blog   •  The Bride’s Survival Guide: Organizing For A Muslim Wedding? Here Is What You Should Expect 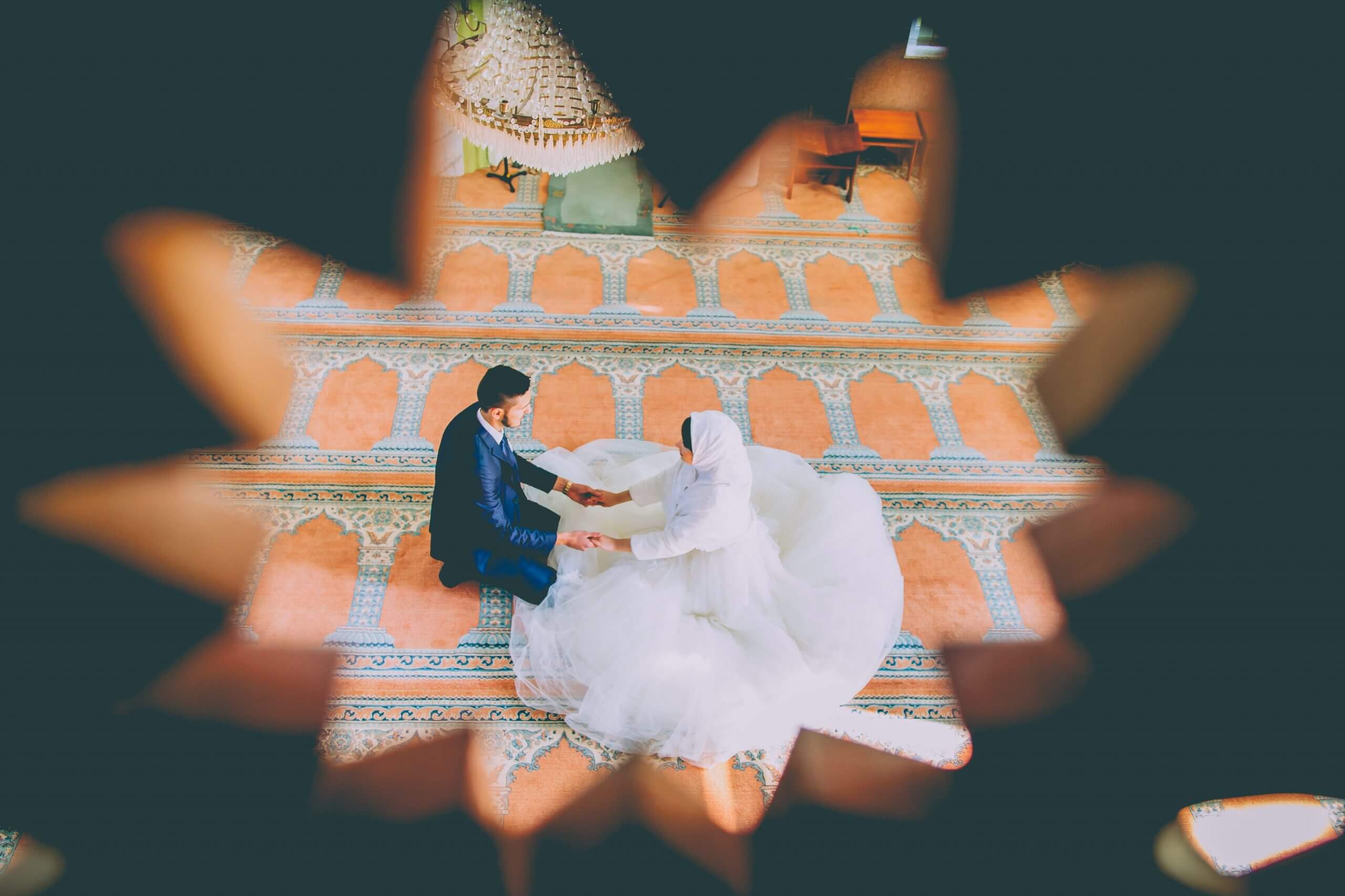 The Bride’s Survival Guide: Organizing For A Muslim Wedding? Here Is What You Should Expect

If you have never attended a Muslim religious wedding ceremony, you will need to ensure you are familiar with what to expect when you are invited as a guest to a Muslim marriage ceremony happens. Here is what you will find at a Muslim wedding ceremony, as well as the wedding reception. 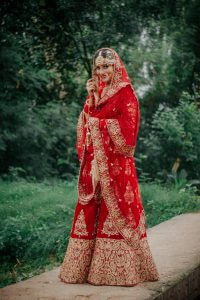 It is advisable to put on long pants or long skirts and dresses as the ideal dress code. Irrespective of your gender, you have to ensure that your bare hands are not showing too. As a woman, you might be required to cover your head and, thus, ensure you carry with you a scarf.

When it comes to the reception, the same modest clothing applies, but for the head, it will not be a must that you cover it.

There might be something to separate at the wedding reception, or women and men might be placed on different tables. If you are not a Muslim faithful, your hosts might set you on a different coed table which has other non-Muslim guests. 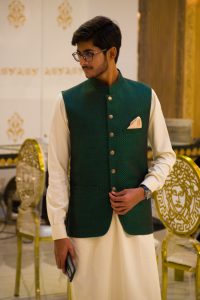 It is a document which is very important and generally referred to in case of a divorce, and thus, some couples will have a lawyer present to input into the contract

What it means is that your first Muslim wedding ceremony might also be your first Indian wedding or your first African American or Nigerian American wedding. You might be treated to a variety of cultural practices, which might make the wedding unique and impressive.

Don’t limit yourself to knowing only about the Muslim wedding ceremony and reception. Get to read a variety of other wedding styles: Bohemian weddings; Christian weddings; Hindu weddings; Indian weddings; Asian weddings and much more by visiting the ultimate bride’s Survival guide which has all the information regarding various wedding types and styles; wedding ceremonies happening in different settings and seasons such as the fall weddings; winter weddings.