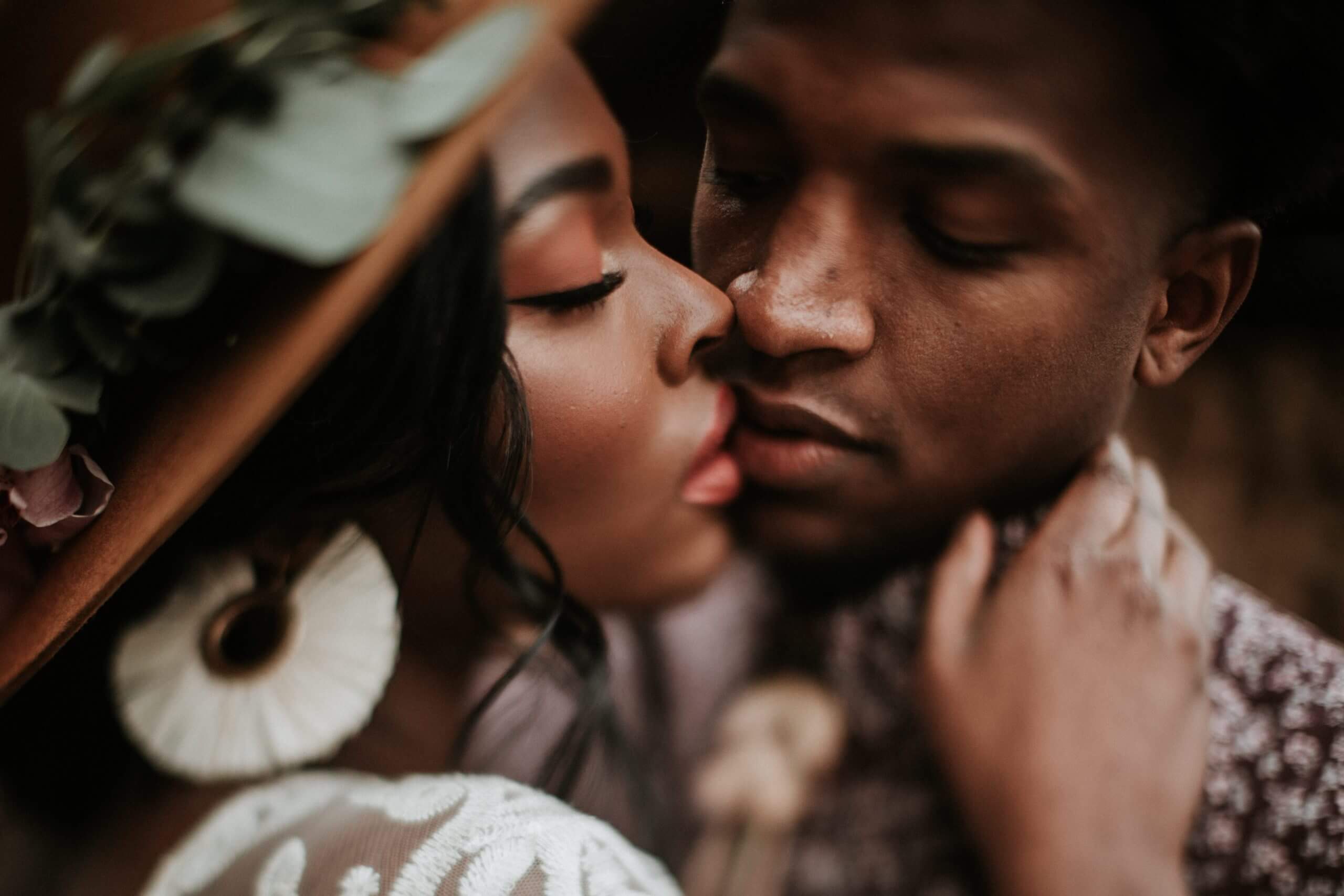 The Bride’s Survival Guide: The History Behind Wedding Ceremony Rituals

While dressed up in your favorite wedding dress that you have dreamt about since you were a child, you can easily incorporate one or two symbolic rituals. It is an excellent way of personalizing your wedding. Even if you happen to be familiar with the wedding ceremony rituals, which are common such as unity candle, lighting, or breaking a piece of glass, you might not know the history behind them.

The following are some of the wedding ceremony rituals that are common and the meanings behind them.

After that, it becomes impossible to separate the two colors, which is symbolic of blending the two people for life. Many couples have tried to embrace this particular ritual, personalizing it using sand from different locations.

As per the superstition associated with it, there will be sunshine throughout the day on your wedding day. Immediately the two of you make your vows; you can dig up the bottle and enjoy it with your guests.

While it has never been proven if it works or not, but for sure, what has been determined is that it makes for a priceless photo opportunity.

The above are universal and straightforward and thus, now that you know the meaning behind them, you can easily incorporate them into your wedding to make it unique. Be creative with them, come up with seamless integration of the traditions in your marriage to wow your guests. For more ideas that you can include in your big day to make it stand out from the rest, check out the ultimate bride’s survival guide to get sorted. It has everything that you need as a bride to make your wedding unique. 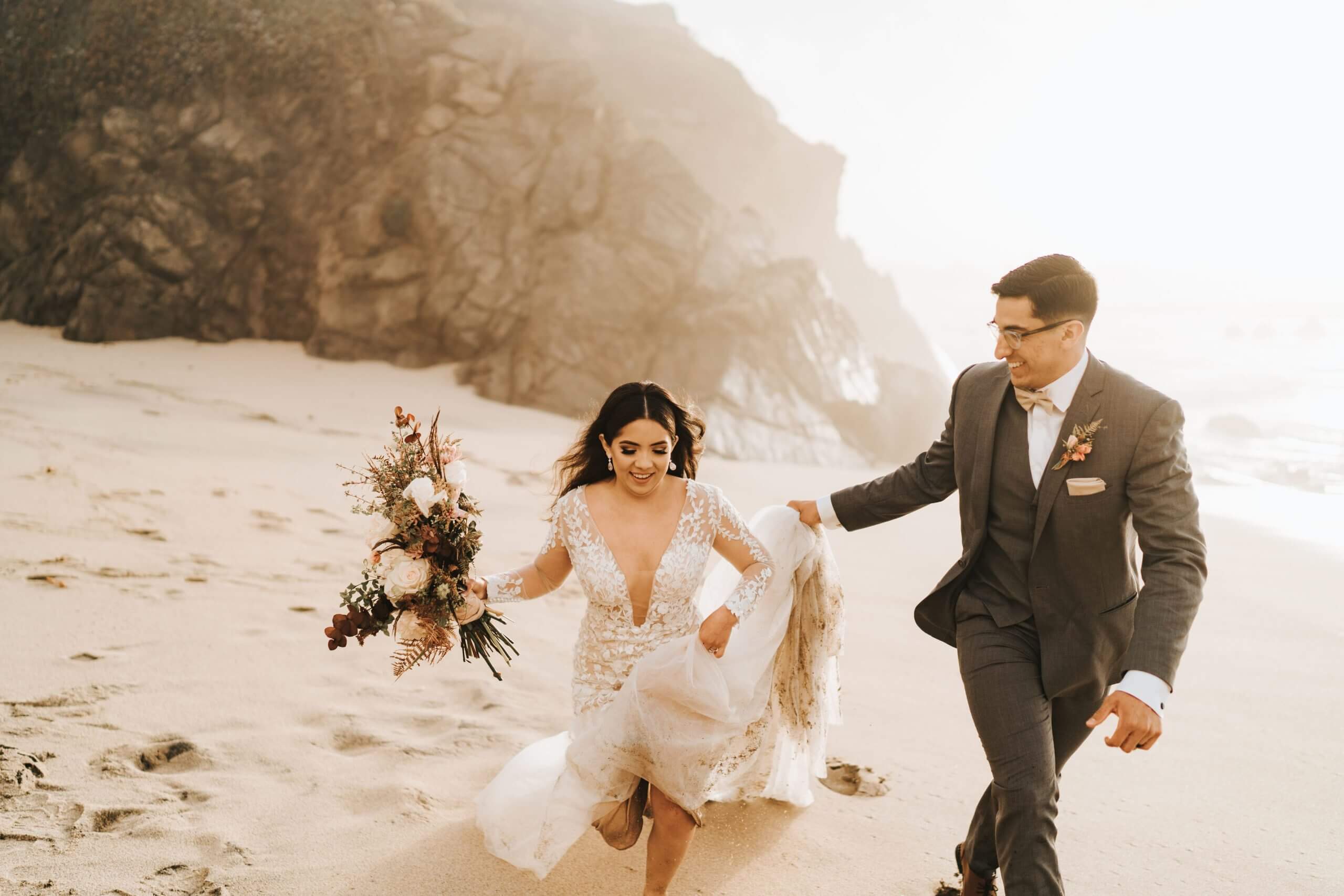 We all know someone that is always on top of everything. No matter the

THE BRIDE’S SURVIVAL GUIDE: What to do Right After You’re Engaged

POP goes the question! Congratulations on getting engaged and officially gaining a few new,

You’re probably asking yourself…   “How is this pandemic still trying to ruin my wedding?!”   We get