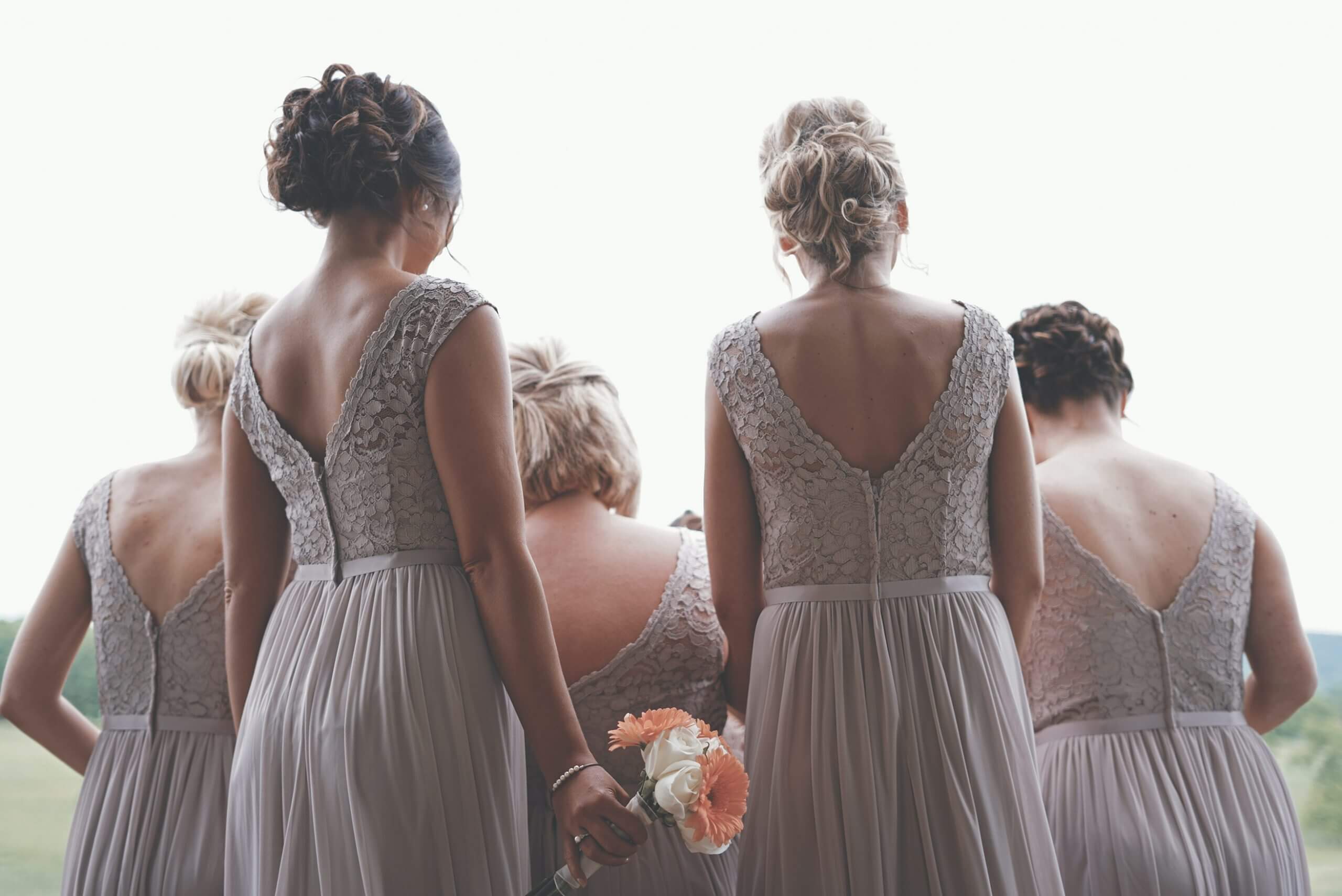 The wedding day is one of the most important events in the life of a man and a woman. When they got married, they will be sharing their life and will be making their own family. There are wedding ceremonies that are planned for a long time and there are wedding ceremonies that are rushed, but both can be expensive. The most important thing is that the bride and the groom is a hundred percent sure that they are willing to share their lives with one another. Even how nice the wedding dress is, if they would not have a happy ever after, it is useless. 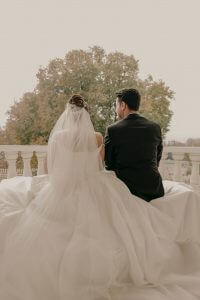 Honoring and asking for parents’ opinions about marriage and having their blessing is one way of showing respect. Without their parents, they will not have their lives. Parents are there from the start of our life journey so it is important to include them in the planning and preparation of the wedding until the wedding day. One of the things to consider for parents in the wedding plan is the attire they will be wearing.

For the fathers of the bride and groom

Fathers’ attire for the wedding day of their son or daughter is somewhat easy because most of the attires for a man is common. They do not need a lot of accessories and make-up, the only thing that is fixed for a dad is his hairstyle, if possible.

This attire is mostly worn for less formal wedding ceremonies. The couple may decide on the color scheme of the short-sleeved polo, and the denim pants worn for the wedding are mostly blue.

This may look simple but it is the easiest attire to find. A father may find this pair of attire in his closet. There are fathers who wear a coat after the short-sleeved polo to add more style and formality.

This attire is mostly worn for more formal wedding ceremonies. The couple may also decide on the color scheme so it will be more pleasing to the eyes. It is also possible to find this pair of attire in the closet.

Wearing a coat after the long-sleeved polo is also possible and it will make the attire more formal. The father can also add a bow tie or a necktie if he wishes to add more style to his attire.

The combination of slacks, polo, and coat is worn by fathers for formal weddings. There are couples who choose to rent a sewer to make their fathers’ attire. This type of attire is costly because of the couples who request a new one because of the theme or color-coding.

But most of the weddings held in churches require this type of attire for the ceremony. As it would contribute to making the wedding more formal. There are also couples who add a necktie or a bow tie to add style to their fathers’ attire.

For the mothers of the bride and groom

This attire is worn by mothers for a less formal wedding ceremony. They have the choice of what style or kind of top would they be wearing as long as it looks like a formal one.

The style and color could depend on the wedding theme. The couple must decide on a color that will match the attire of the father. There are also many styles of formal tops for ladies which they can choose from. It can be considered a formal one as long as it covers the shoulder. 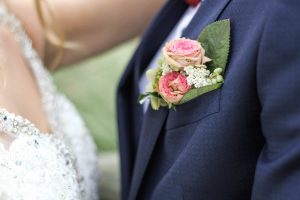 Attires like formal dress are worn by mothers for more formal wedding ceremonies. Most of the weddings held on beaches or in churches require this attire not only for the guests but also for the couple’s mother.

The color and style of the dress would be depending on the theme of the wedding. It is more pleasing to the eyes of the mothers of both the bride and groom have something in common.

The color and style of the gown may depend on the mother or the couple. But both of them prioritizes the theme when they are deciding on the gown’s look. Most of the gowns worn during a wedding are brand new.

For both the mothers and fathers of the groom

There are couples who decide their wedding theme to be connected to their country. Most of the couples that prefer this wants the overall look of the location and their guest to be associated with the country they are living in. One option of attire for their parents is to wear the National Costume of the country they are living in to contribute to the success of the wedding theme.

There are religions and cultures that do require specific and strict attire to wear during the wedding ceremony. The couple must always consider this as a form of respect for the society and the culture they are living in.

To know other tips for weddings, click on this link: https://www.callablanche.com/post/the-ultimate-brides-survival-guide/ 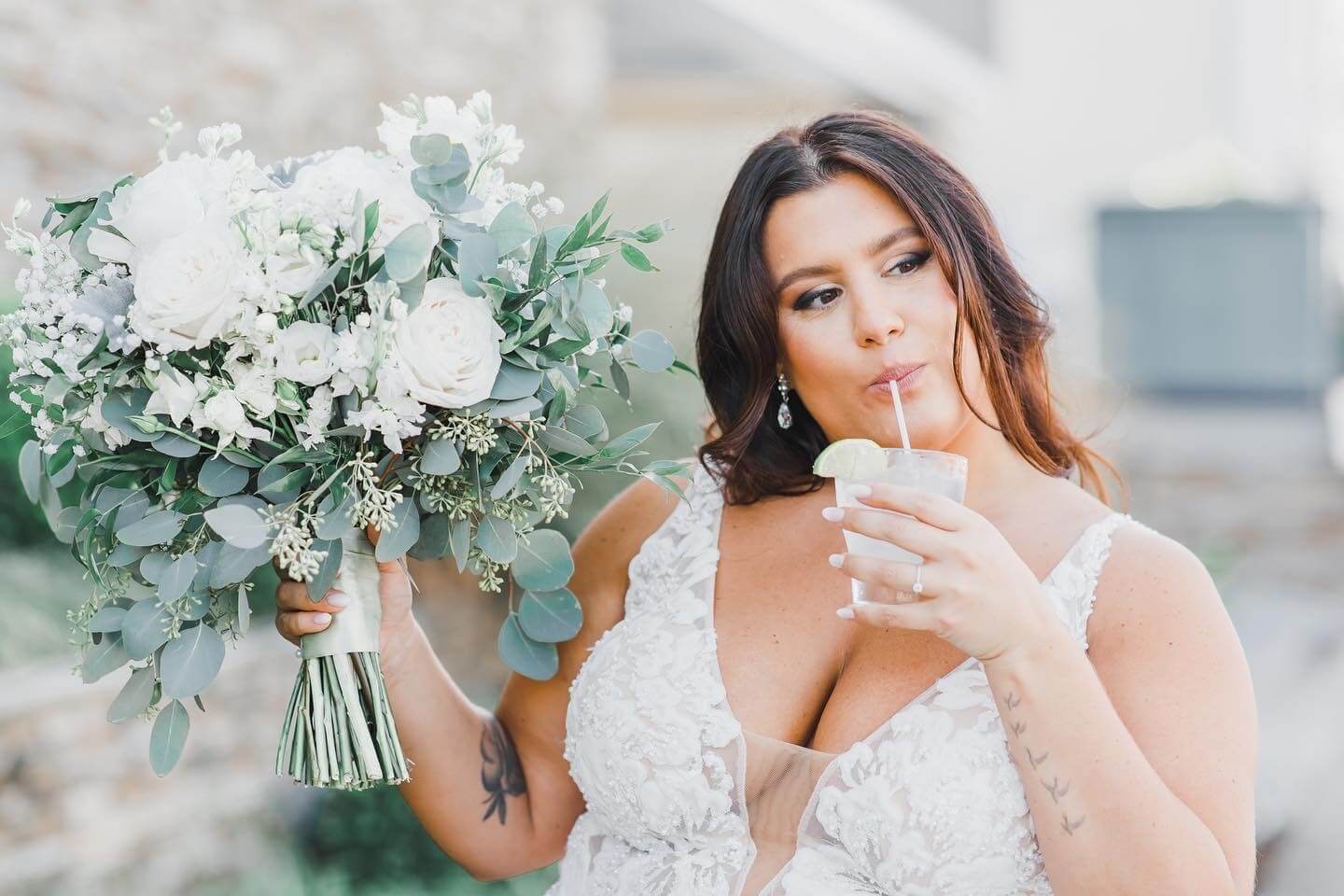 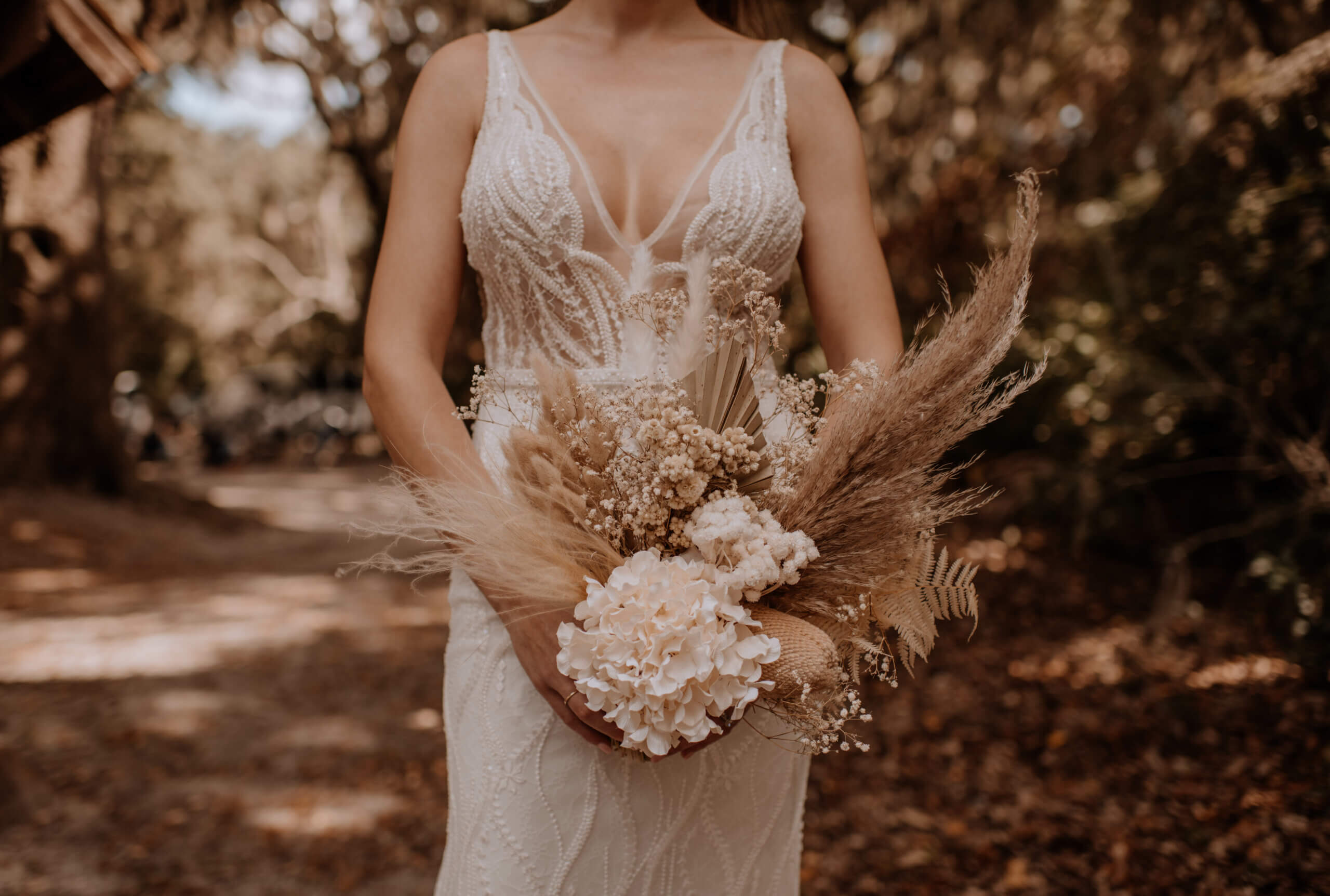 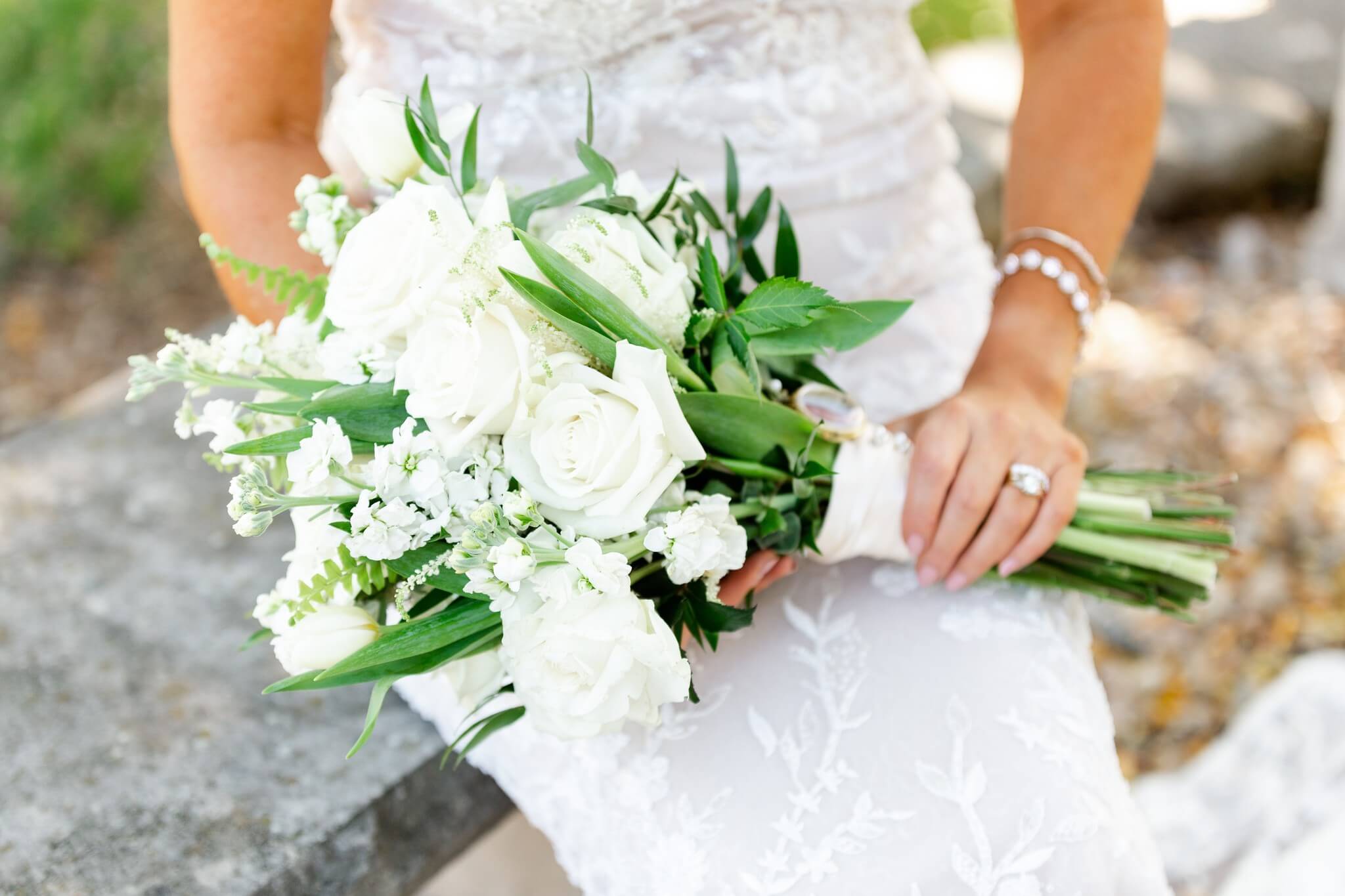