EN FR ES
Home  •  Blog   •  The Bride’s Survival Guide: Writing The Speech For A Maid Of Honor In A Perfect Way 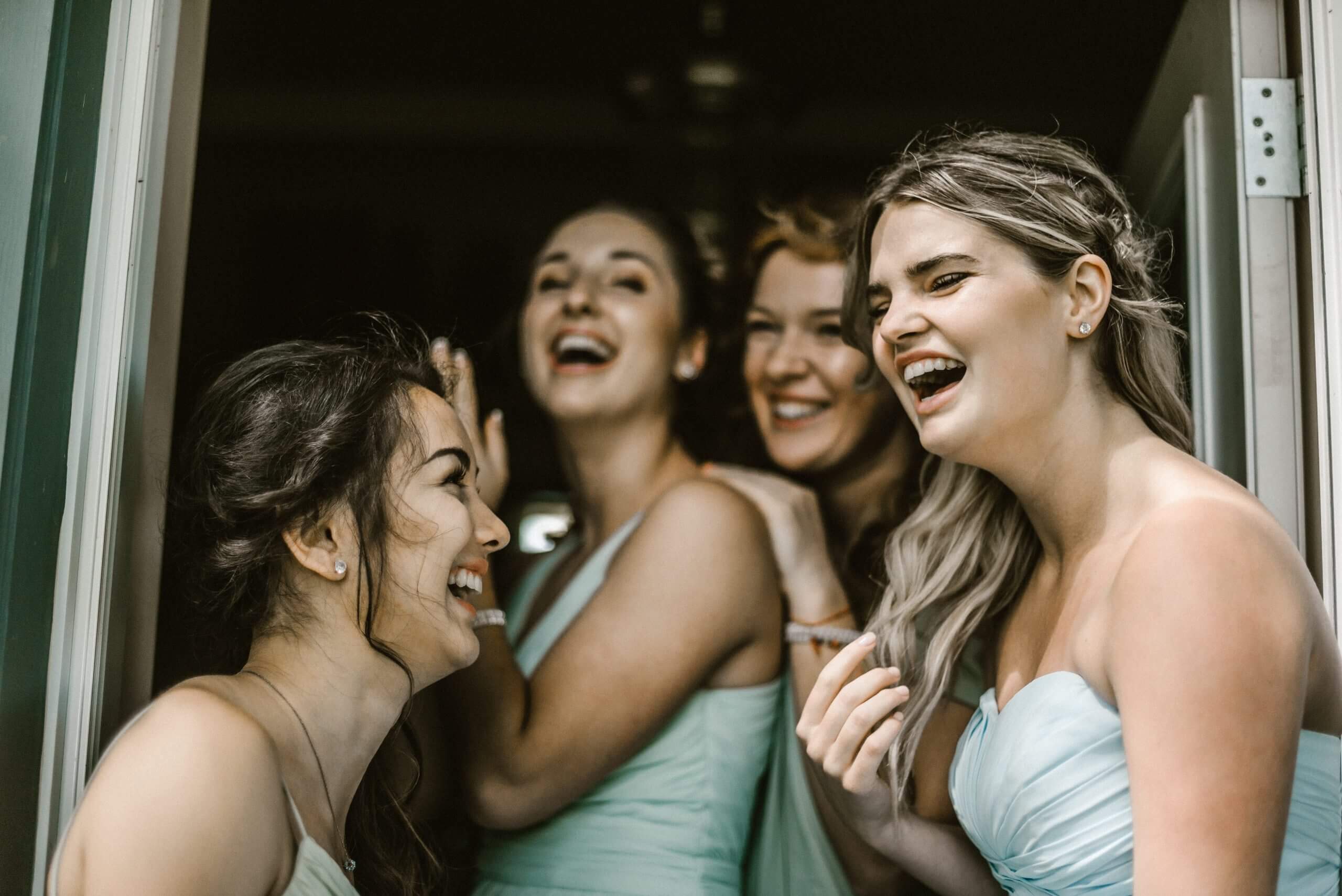 The Bride’s Survival Guide: Writing The Speech For A Maid Of Honor In A Perfect Way

As a maid or matron of honor in your best friend’s upcoming wedding, you are thrilled at everything that you are involved in. From the maid of honor responsibilities in the epic events of having to plan the bachelorette party, to the speech of maid of honor. Don’t feel bad if, at some point, you feel nervous – it is quite reasonable. 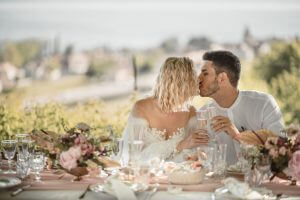 Because you have a lot of responsibilities, including writing the speech for a maid of honor and delivering it at the reception, you have to ensure that you do it in the correct way. The speech is normally read or recited at the wedding reception, but it is possible to be asked to deliver it at the rehearsal dinner, and thus, you always have to be ready with it.

If you are the type who is comfortable speaking in front of people, or have a background in performing or acting, then the speech for a maid of honor will be a breeze.  But knowing that most people fear to speak in public, you might be a bit anxious. And even if presenting the speech for a maid of honor is the least of your worries, ensuring that you write it entirely might.

It is a moment that is important for both you as well as your best friend,  the bride, and you want to ensure that it is a special moment. How do you go about preparing a speech for a maid of honor while removing some of your anxiety?

The following are some of the tips to help you through coming up with a perfect speech for a maid of honor. 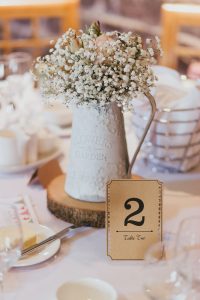 You need to select a time when you feel that your friendship with the bride is having inspiration. If, after the bachelorette, you are feeling sentimental, brought about due to the many stories you had forgotten about, it is time to write the speech.

It would help if you never looked down at the power of freewriting as it is at that particular time that you bring out the anecdotes and thoughts about your best friend that comes to your mind. It will make you see your memories and feelings at the same time. Within these reflections, you might discover a sort of inspiration.

Speech outline for the maid of honor

If not an appropriate or appealing story, you can consider reciting a story about the two of you that bound you as friends,  or you can speak of how you knew that your friendship would be forever. If the two of you share a bond about a particular food, you can talk about how the two of you tried and failed to make the recipe from the start.

Maybe at first, you were unhappy when you were first assigned to be partners in class because you thought, you will not bond well, but you did not know what fate had in store for you. Get sentimental and creative, and you should not shy from being funny.

Maybe you witnessed that point in their relationship when they were not sure if they will become a couple or not.  What is it that the bride told you after the groom told her I love you for the first time?

Start writing your speech for a maid of honor utilizing the above. For more inspiration on how other speeches for the wedding are written, check out the ultimate bride’s survival guide.