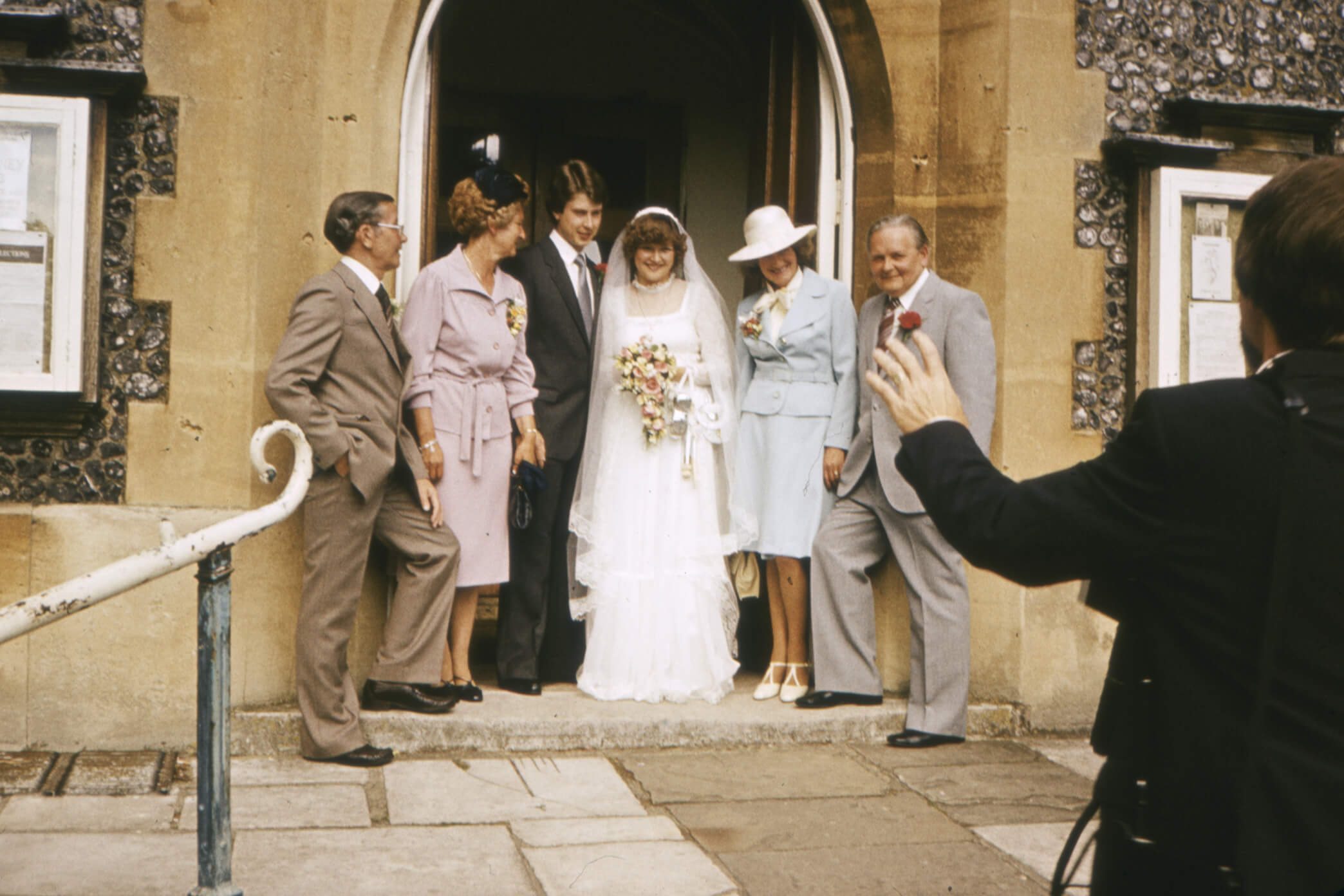 Most wedding ceremonies follow a common script but there are a lot of different religions that differ in many ways, whether civil or a religious ceremony, it has the same general outline. A traditional Christian ceremony starts with the wedding processional for the immediate family members and the wedding party to walk down the aisle. The order begins usually with the mother of the bride, the groom and best man, the groomsmen, the bridesmaid, maid of honor, flower girl, ring bearer and last will be the father and the bride. In a catholic ceremony, the priest and his church group will start the procession. After everyone is seated, usually, one side for the bride’s friends and family, the other for the groom’s side, the officiant will have his opening sermon before beginning the wedding vows. The most sacred part of the wedding ceremony is the exchanging of the vows, and sometimes family members are invited to come up if they have some readings during the service. The ceremony usually lasts about 45 minutes depending on family readings, this is when you exchange your vows, the rings are placed on your fingers and the officiant declares you husband and wife. After being declared husband and wife the officiant will say you may kiss the bride. After the kiss you go to a room on the side to sign the marriage certificate, then emerge as husband and wife to cheers from the crowd, as you lead the recession back up the aisle.

In a Jewish ceremony, there are several traditions. There are a few important rituals, one is the Kiddushin, this is the wedding vows and ring ceremony. Other important rituals are the signing of the Ketubah which is a Jewish wedding contract between the bride and groom, it is a commitment to love and honor each other. Another ritual is called Badeken, where the groom covers the bride’s face with a veil, they say this is a very emotional act. At the end of the ceremony, there is the breaking of the glass, a tradition held as a reminder of events in the history of the pain that is still in the world and the destruction of the Jewish temple. These rituals occur under the wedding Chuppah which is a canopy that is standing on four poles, these poles can also be held by the attendants of the ceremony.

Non-traditional ceremonies can be customized for whatever you wish to have incorporated into the service. It could be in your backyard or on a beach with your perfect wedding dress, your guests could be seated together instead of either side and have a potluck reception in your home, or weather permitting, your garden.

Same-sex marriage also known as the gay marriage of two people of the same gender has been legal for a few years in over 25 countries. Although there are restrictions on what churches will and will not accept the marriage of the same gender the ceremony could be custom to what your beliefs are, so it’s up to you to make a script that suits you both. The wedding vows would still be an important part of the ceremony and after the rings exchanged and the kiss, after signing the marriage certificate you both could go back up the aisle in the traditional recession of holding hands.

Hope you find the article interesting, for more interesting articles check out our A-Z terms guide.